Russian River Cruises are All the Rage in 2016

Sales of river cruises in Russia have risen some 30% compared with the previous year, according to “Vodohod“. Company spokespersons confirmed this season’s river trips increased two and a half times as well. 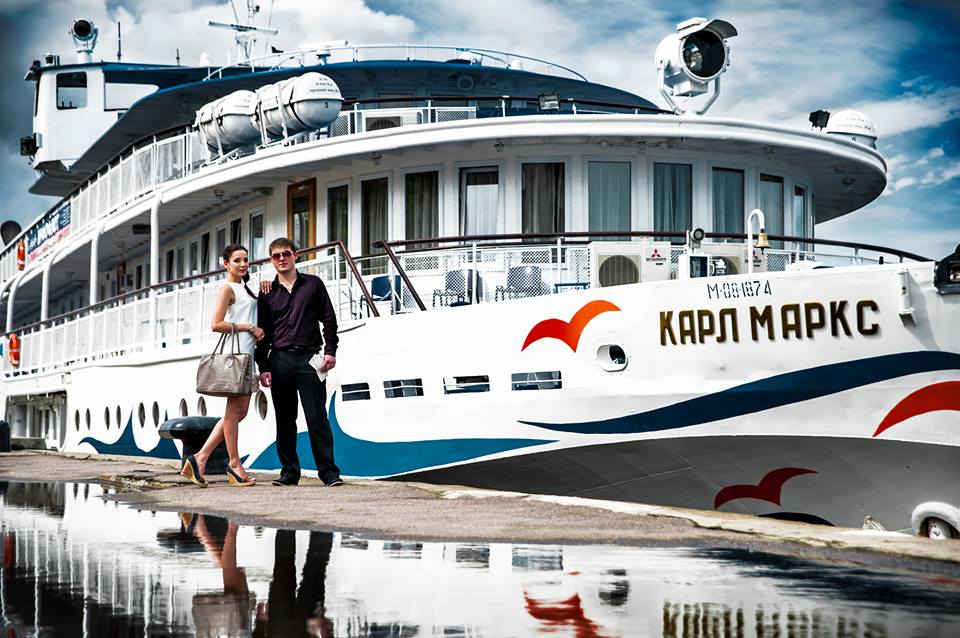 Business has been so good in fact, that for the first time in many years orders for new river cruise vessels have increased. Russia 24 TV made a recent report outlining ocean going cruise ship construction for the first time in 60 years. The demand for river vacations is expected to prompt even further development in the industry.

Particularly attractive this year were the three-week cruise from Moscow to Rostov-on-don, water travel from Arkhangelsk to Solovki, from Moscow to Elabuga and St. Petersburg. The head of the Moscow division of “Nika“, Svetlana Timonina told reporters of this being the first time in many years  for tour operators to revive cruises along Siberian rivers: so, in 2016 navigation on the Amur, Yenisei, Ob and Irtysh have been revamped.