Roman Chuev, General Director of the Mineralnye Vody International Airport, announced earlier this week a Chinese blogger tour slated to help boost tourism in the North Caucasus District. Our question is; “Hey, where is our invitation?” 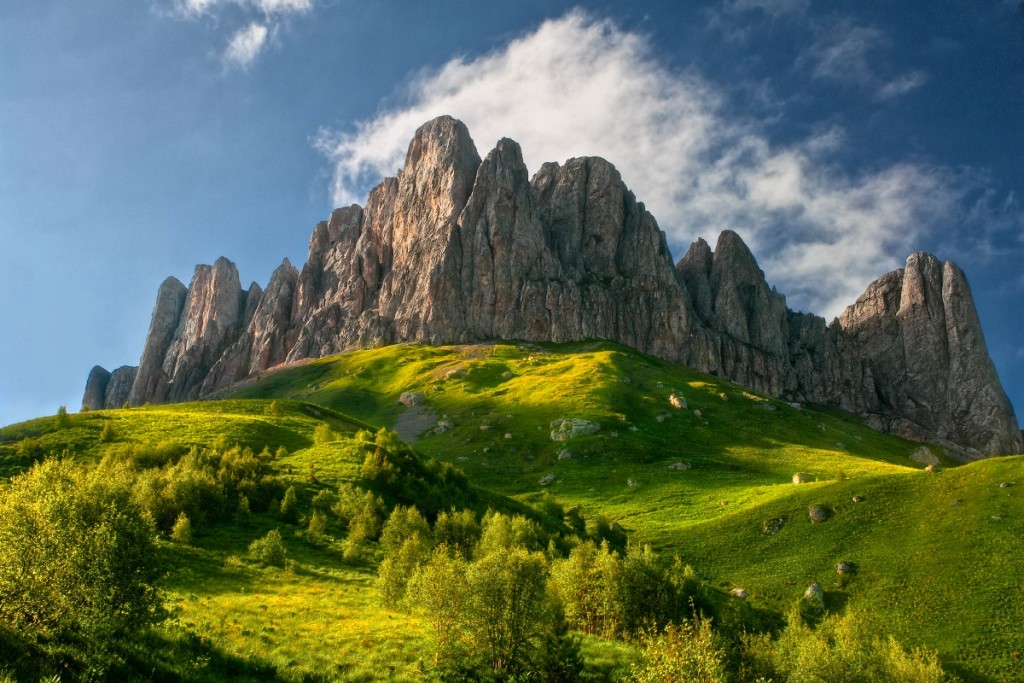 According to the news the initial tour of bloggers will embark to the region soon to tour key attractions in one of the world’s last true pristine wildernesses. The blogger initiative, is being carried out with the assistance of the Ministry of Tourism of Russia and other agencies. Designed to coincide with the ramping up of direct flights to Mineralnye Vody from China, the campaign is aimed at targeting some 40 million Chinese followers of the bloggers.

The head of the Council of the “New silk road — the path of peace”, Valery Kaygorodov, had this to say about the initiative:

“Our job is to evangelize the region within the Internet environment in China, where about 640 million Internet users, most of them mobile and in social networks, exchange impressions of wonderful travel experiences. Our task is to reveal the best the North Caucasus has to offer to those millions of people.”

For the Caucasus and Central Asia (CCA), Chinese business has helped fill the void created when West-East tensions caused a rift in between the EU and Russia. Trade between China and the CCA region has grown almost tenfold over the past 10 years to over $48 billion from a measly $5 billion in 2005. So experts believe the new Silk Road investments, and initiatives like this most recent tourist outreach will help the Caucasus reach its full potential.

What If the Secrets of Keftiu Could Rescue Humanity’s Future?
Odd Christmas Traditions Around the World
The Connectedness of Beauty: A Secret of Crete Few People Know
Visit Greece – The Nation That Put the Elderly Last In A Crisis
Previous: Concur TripLink Extends Benefits of Managed Travel Programs
Next: Russian River Cruises are All the Rage in 2016