Russia Sees “No Obstacle” to Visa-Free Travel by 2014 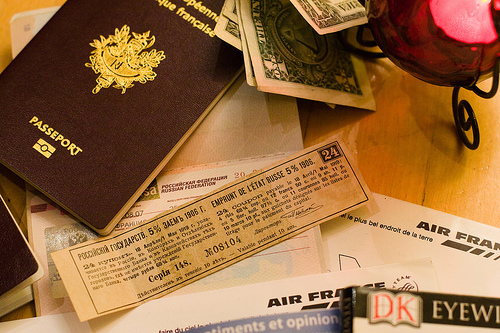 Could visa-free travel to Russia finally become a reality? According to Russia’s top immigration official, such a move could happen sooner than many had hoped, with visa requirements for EU citizens being lifted by 2014 a ‘distinct possibility’.

Konstantin Romodanovsky, head of Russia’s Federal Migration Service, told China’s Xinhua news agency that he sees “no obstacles” in the way of achieving such a goal in time for the 2014 Sochi Winter Olympics, which are set to take place in February 2014.

Romodanovsky reiterated earlier points made by Russian officials, saying that his country was keen to press forward on the issue. However, he said that some EU leaders were refusing to set a firm timetable on lifting visa requirements, preferring to take things “step-by-step”.

One of the problems is that a minority of states are against the idea of cancelling visa requirements for Russian citizens wishing to visit the EU. This could be overcome by a new Russian proposal for a “soft” visa regime beginning in 2014, that would allow nationals of both political blocks to make short-term trips without visas between Russia and the EU.