Cyprus might be struggling to come to terms with the prevailing economic woes around Europe, but you wouldn’t know it if you worked in the country’s tourism sector, which saw foreign tourist arrivals hit a seven-year high last year thanks to an influx of Russian visitors. 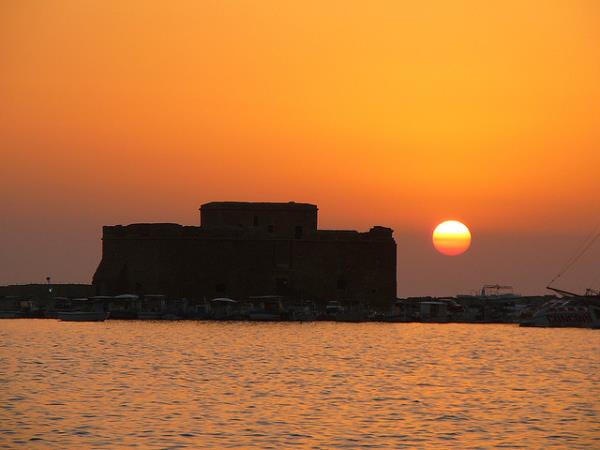 Official data released last week shows that tourist arrivals on the island jumped by almost 3% over the last year, with 2.46 million arrivals from January to December 2012. The same period in 2011 saw just 2.39 million arrivals, reports AFP.

Such a sharp increase in visitor arrivals ensured that Cyprus enjoyed its best year since 2005, when it welcomed 2.47 million tourists.

The biggest contributing factor to Cyprus’ tourism growth was an influx of visitors arriving from Russia, whose numbers almost doubled from the year before. A total of 223,861 Russian tourists visited the island in 2012, a 42% increase from the previous year. However, this was offset by a fall in the number of visitors from Cyprus’ most important market, the UK, where arrivals declined by 6% to 1.02 million.

There were also less arrivals from other countries that have long been considered ‘mainstays’ of the Cypriot tourism industry, such as Germany (visitors down by 8.5%) and Greece (down 4.1%).

However, the biggest story is Cyprus’ emerging popularity among Russian tourists. According to AFP, the arrival of 223, 861 visitors means that Russia can now be considered the island’s second-most important market. Germany falls into third place, while Greece and Sweden make up the top five.

Cyprus also made some big financial gains over the previous year, with income from tourist spending topping €1.61 billion in 2012, up from €1.45 billion the year before – a three-year high amounting to 12% of the country’s GDP – once again underlining the importance that the tourist industry holds for the island.

Cyprus Tourism Efforts 2022: Can a Rebalancing Propel the Industry?
Cyprus Is Rethinking Tourism in Line With UNWTO Measures
Cavo Zoe Seaside Hotel Brings Marketing “A” Game to Cyprus
Cyprus Officials Upbeat Over Tourist Flows from Russia in 2022
Previous: Russia Sees “No Obstacle” to Visa-Free Travel by 2014
Next: Myanmar Tourism Jumps by 54% in 2012