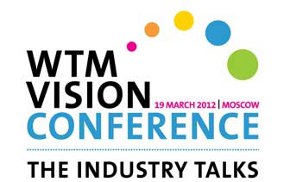 A World Travel Market panel in Moscow has dubbed the Russian Federation’s inbound travel as a disaster. Vladimir Kantorowich claims the government has done little to promote tourism in the country.

Moscow’s inaugural panel debate in this new WTM Vision Conference series consisted of Alexei Krylov, CEO of UTS Group; Vladimir Kantorovich, President of KMP Group; Arutyunov Dmitri, CEO of Art-Tour; and Pisarevskii Eugene, Deputy Chairman of the Federal Tourism Agency. The event, held last week, promised mid-year analysis that would inform industry experts as to up to date statistics for selected regions. For Russia, the conflicting news of up to 20 percent growth, versus this latest suggestion the industry there is in trouble, are confusing at best.

In a press release via ForImmediateRelease.net, Kantorowich is quoted as having said;

“The global travel and tourism industry is one of the 5 top cash generators in the world. Yet in Russia, we are addicted to oil and gas. In destinations where there is no oil and gas, inbound tourism can be the driver for the local economy. After all, when people come into the country they bring in new money.” 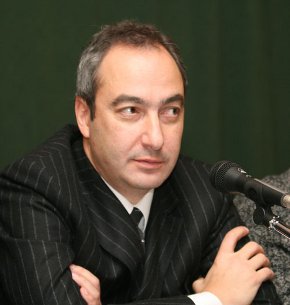 Kantorowich (at right), VP of ANTOR, was openly critical of the Russian government for having failed to make it easier for tourists to visit the country. He also claimed that officials exaggerated or out right lie about tourism numbers, as well as for having ridiculous visa requirements.

The panel addressed more than 150 key travel and tourism industry decision makers. Kantorowich’s remarks came on the heels of Euromonitor International metrics which project Russia set to gain some 20 percent increases in inbound tourists over the next 4 years, largely due to key sporting events like the Olympics at Sochi.

It’s no secret the Russian Federation faces massive infrastructure issues for hosting more tourists. The visa and other hurdles the government there can be classified as serious, if not altogether staggering. As for this WTM series, below is the full itenerary for those interested.