The news that the Danish parliament moved on Friday to reintroduce limited border controls, should not really come as any surprise. With one segment of the EU pushing hard for austerity measures on the other side, and the Russian Federation being nixed at every turn on free visa travel, and general upheaval increasing overall, isn’t it clear more than one border crossing is at risk? 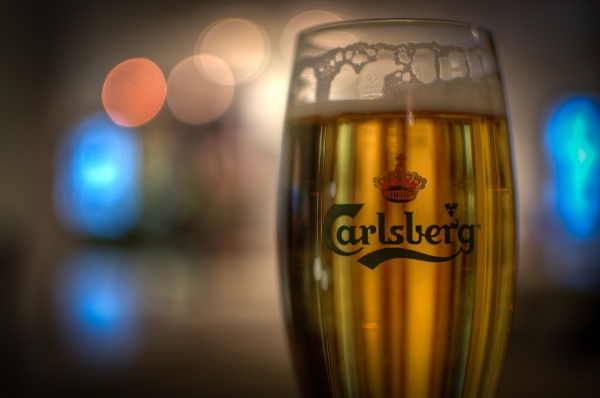 Denmark deploying additional measures at their border, despite arguments from Germany, Belgium, and others – seems like it would be their business rather than political ammunition out of the Schengen Agreement on passport-free European travel – isn’t Russia part of Europe – or at least linked to it by land? Talk about sending the “wrong message” – German Foreign Ministry spokesman Andreas Peschke, has had a lot to say about this news:

“Reestablishment of border control facilities would send out the wrong message in today’s Europe, which should be growing together rather than drifting apart.” 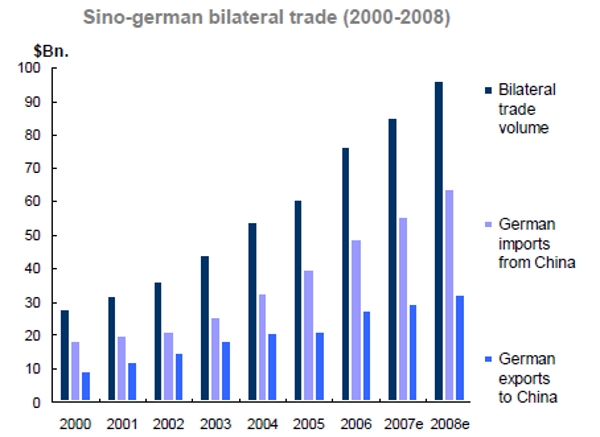 Say it isn’t so – a Germany official did not just utter this dogma? With German business interests headed to China and the Pacific Rim as fast as they can go, if not to South America – those “neighbors” in Spain, Portugal, Greece, Romania, and the others the IMF and EU are hammering to pieces could use some “neighborly” messages.

Then there is the statement by Luxembourg’s Foreign Minister Foreign Jean Asselborn; “I expect the (European) Commission to do its utmost to defend the principles of the European Community.” But where the Russian Federation is concerned, brotherhood and open trade only extend so far. A bit of research into this Deutsche Bank PDF will shed some light on where “neighbors” are weighed by importance.

Just what is it Germany and Luxembourg fear from Denmark (great Beer makers, fishermen, and a wondrous touristic spot – no doubt) tightening her borders? The precedent, that’s what. Bankers in Luxembourg and Frankfurt could care less about traveler’s being tied up at border crossings, but where their interests lose is where the EU loses – the ruling members that is. Exclusivity, otherwise known as intense nationalism, is threatening big money in Europe. 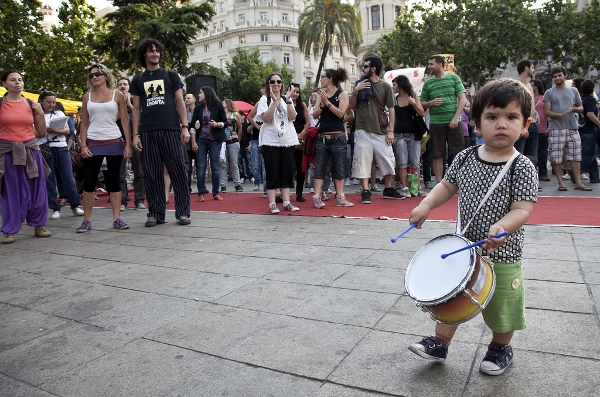 Just as Greece, Romania, and maybe even Spain seem on the threshold of being ousted from the EU, the European Council is spreading the EU out, at least ostensibly. Croatia certainly deserves to be a part of any such confederation, but the question is; “Should they want to be?” Many people ask themselves whether or not they were better off before joining the EU. And for some, the answer is, “not really” – Romania was, for example, largely better off under the Soviet boot. Greece may well be a lot worse off before things get better. Still, a German pocket knife or SUV made in China seems to make more sense than a Greek product, or Romania.

And Spanish vegetable farmers might as well be part of the Ottoman Empire for all the help Germany and Belgium has offered. Political commentary aside, Denmark sending a signal like this might as well be considered a positive thing. At least by the people at the end of what amounts to a European soup line. Germany is not afraid of schnitzel sales to Denmark suffering, or imports of herring to drop, Germans are not really afraid of much, to be honest – but bankers are not only a “scary lot” they are prone to be scardey cats when Euros plummet. Read your news wisely. 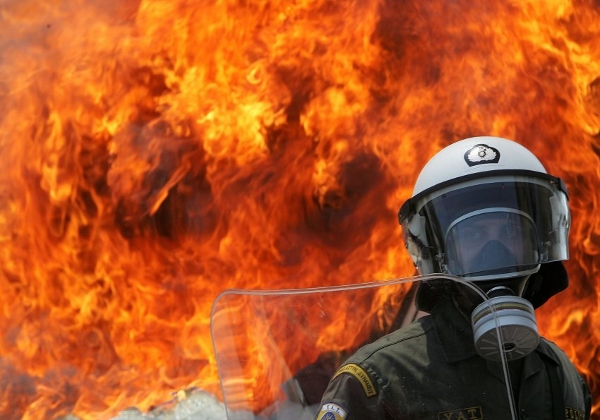 Nationalization scenarios where Luxembourg, France, Germany, Belgium, even Italy lose the hundreds of billions their banks have tied up in worthless Greek bonds – well, these have to be staggering worries for investors who listened to Goldman Sachs and others. Just how buying up Greek debt, while sending all the business to China – how this was supposed to work? That is anyone’s guess. 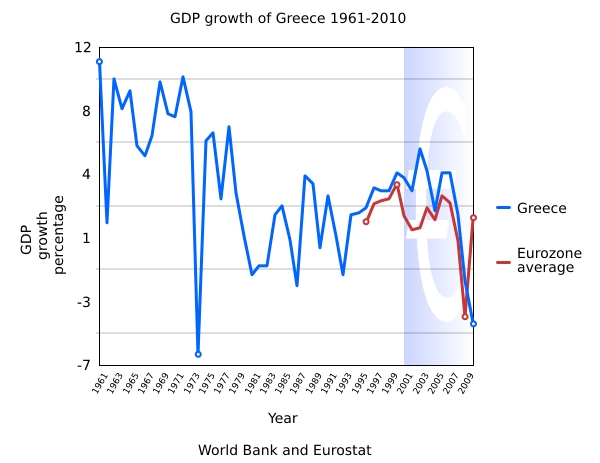 As a “for instance” here, in 2008 Germany had about €2 billion euro in FDI in Romania – largely in small businesses – yet tens of billions in bonds in Greece? Betting on productivity where we? Any way, the reader gets the drift.

Shunning the Russian Federation, squeezing already mashed dry government workers, calling “foul ball” when Denmark or other smaller entities shy away – how is this giving the “right message” to Europe or the world. There’s something rotten in Denmark alright, but it may not be Danish.