The race for rooms starts now.

The upcoming Olympic Games in London, it should come as no surprise, will see a travel boom the likes of which has never before been seen. London, already the world’s top destination on many accounts, is looking like the toughest ticket in the world soon. 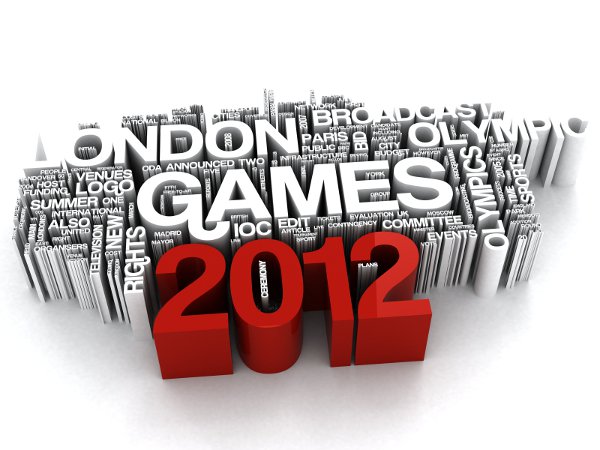 The race for rooms starts now.

According to Hotels.com, via London Loves Business, just the Russian interest in the Brit capital skyrocketed by over 400% by the latest figures. A press release from the Internet booking giant late last year also suggested not only a possible shortage of supply of rooms, but the corresponding price increases. Alison Couper of Hotels.com, added this in reference to London and sporting event variables in general:

“It is expected that several thousand additional hotel rooms will be available in the city in the run-up to the 2012 Olympics. However, despite the extra capacity, we would urge people thinking of coming to the capital next summer to book their accommodation as soon as they can as the demand and prices are likely to soar the closer we get to the event.”

Russians are not the only contingent intend on invading the UK for the 2012 Olympics, according to the Hotels.com data, visitors from South America, particularly Columbia, have shot up by over 200% in recent months. It’s only logical too expect prices for rooms, particularly in central London, to hit the roof by this Summer. That is, if one can find any bed and pillow at all.

For more information about visiting London and accommodations there during the Olympics, we recommend the reader visit the appropriate sections of London 2012. Also, many alternative accommodations can be discovered via the Visit Britain site as well.