The World’s Must See Dive Sites

Scuba diving is an experience like no other, giving you an intimate glimpse into a hidden world. The oceans are full of spectacular scenes and incredible marine life just waiting to be discovered, but here are a few suggestions of dive sites that will be sure to give you a whole new perspective. 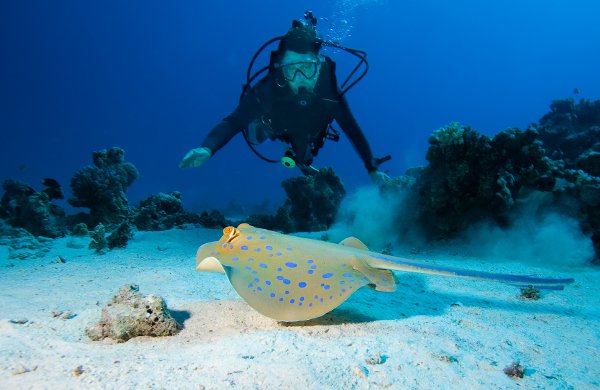 The Great Barrier Reef is the largest in the world, and the only natural structure to be visible from space. The Australians are fiercely protective of their underwater habitats and their careful maintenance and considerable investment means that they can boast some of the healthiest reefs around. This entire area is a designated marine park, home to almost 3000 coral reefs and 1500 species of fish, so a dive at the Great Barrier Reef could see you face to face with turtles, whales and a huge variety of smaller inhabitants. 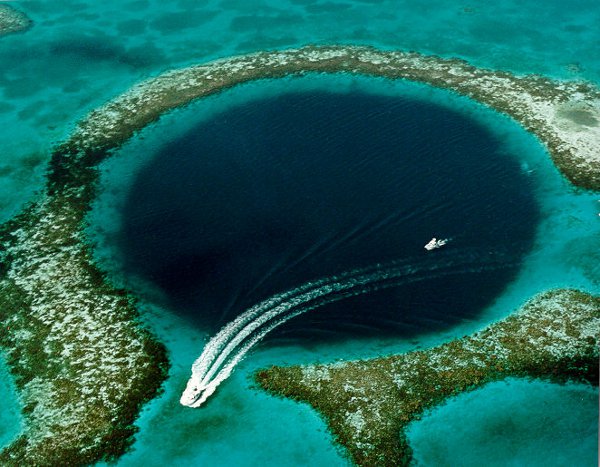 This 300 metre wide sink hole was formed when a network of limestone caves flooded and collapsed in on itself in a near perfect circle. The resulting dive site conceals complicated geological formations that attract divers from all over the world – including Jacques Cousteau whose high opinion of the site first made it famous in the early 70s.

Barracuda Point is the Piccadilly Circus of the oceans, where enormous shoals of fish move frantically past you at every turn. Expect to feel a little bit of culture shock and prepare for the possibility of being confronted by a barracuda tornado, dozens of giant turtles or a living globe of swirling jackfish. The incredible quantities of marine life at this site rely on food brought in on a current that gets much stronger just to the north of the site, so be careful not to dive too deep up there. 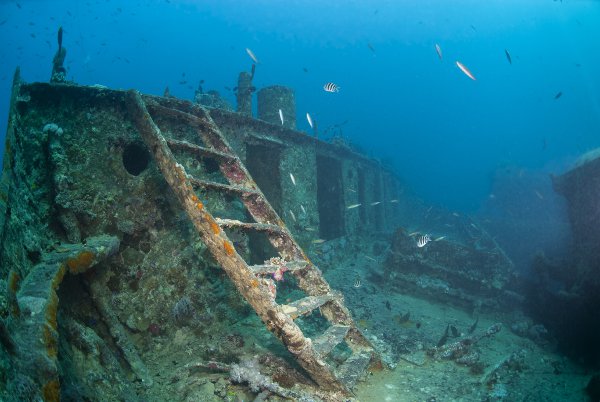 A shipwreck provides the perfect base structure for a coral reef to grow and thrive, and gives divers the opportunity to enjoy a snapshot of human history while marvelling at nature’s unending capacity to triumph over time. The SS Thistlegorm was attacked and sunk during World War II, so its contents of bikes, trucks and armored vehicles is now on display to the flocks of divers who venture out to it each year. The hole that sunk the ship now provides a point of entry for divers who are keen to explore the corroded interior of this 128 meter long transport ship. 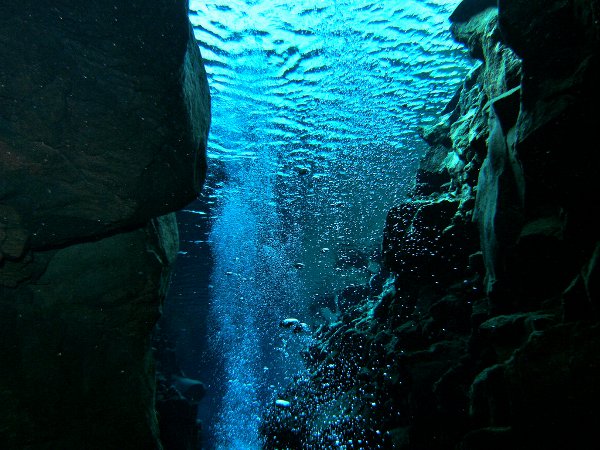 The only place on Earth where you can swim between two continents, Silfra is not for the faint hearted. A chasm in a lake quickly leads you into a vast cave with unbeatable visibility through ice cold water. Venturing into the gap between Europe and North America will involve swimming beneath protruding rocks and overhead boulders, wondering how often the plates tend to shift in this part of the world. But as soon as you reach Silfra Cathedral you’ll forget about anything except for the truly spectacular view across a crystal clear lagoon.

About the author: Written by copywriter Nicky Hand on behalf of Wings Diving Adventures. To arrange a dive you’ll never forget at the world’s most impressive reef, talk to Wings about their trips to the Great Barrier Reef.

Campspot Publishes the Top Outdoor Travel Trends for 2023
Ideas to Make the Most of Your Visit to Phuket
Trends Say Americans Guarded Over Travel 2022
27 Inspirational Travel Quotes to Fire Up Your 2022 Travel Bug
Previous: Turkish Airlines Connects Non-Stop to Houston Now
Next: Taiwanese Continue to Travel Visa-Free to Macedonia