Moscow Celebrates the Season with the Russian Winter Festival

What about a romantic, troika ride this Christmas? Moscow offers the right scene, and the opportunity in Izmailovo Park, where the Russian Winter Festival will open its gates this December 25, to last till January 9, 2011, two days after the Russian orthodox Christmas (January 7). The Russian Winter Festival is Moscow’s most spectacular event this winter: expect ice sculpture competitions, public performances and all kinds of live entertainment, including games, and sure, stands serving traditional seasonal Russian cuisine. 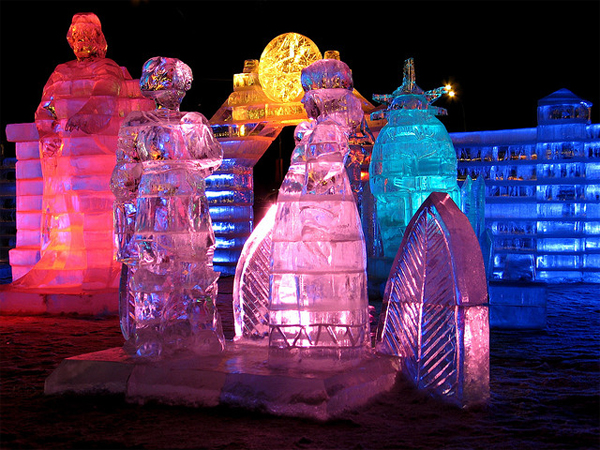 Aside the traditional stalls selling foods and souvenirs, you can expect to see Ded Moroz (the Russian Santa Claus – or Father Frost) and Snegurochka (Snow White), mingling among the thousands of people who attend the festivities each year. 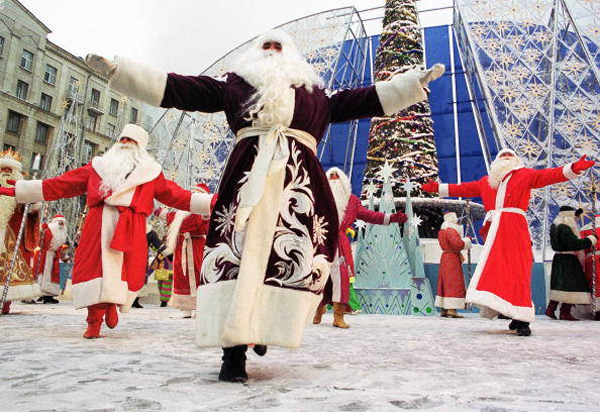 Moscow’s Russian Winter Festival extends in many other locations, aside Izmailovo Park. The Christmas Village at Revolution Square is an excellent source for Russian souvenirs and gifts, the Red Square hosts breathtaking ice-sculptures, and if you want to have a go at snowman-building, Arbat Street is the place to be. 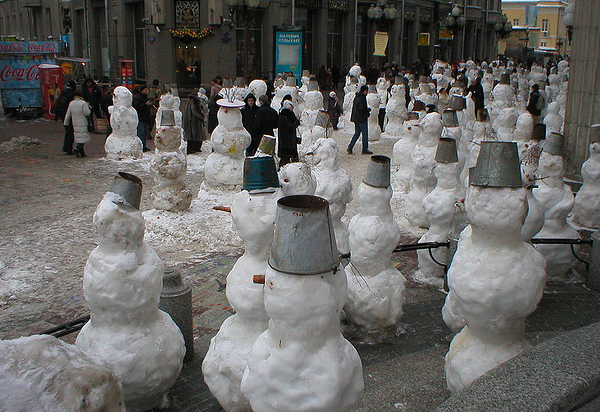 The fantastic Moscow Russian Winter Festival inspired similar activities in London, Trafalgar Square, celebrated here yearly since 2005. Not a very long tradition, however, a very popular one. In 2009 alone, the festival saw over 60,000 visitors. This year, the number is expected to grow. 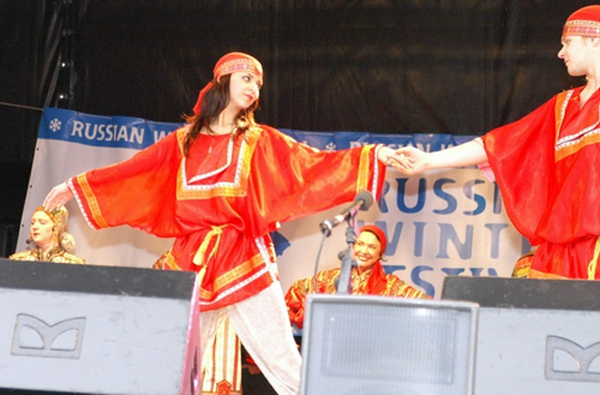