Currently the largest air hub in Russia and Eastern Europe by passenger traffic, Moscow Domodedovo Airport has will now add additional capacity. A contract to build a second segment for passenger departures and arrivals is slated to be completed by 2016 according to the news. 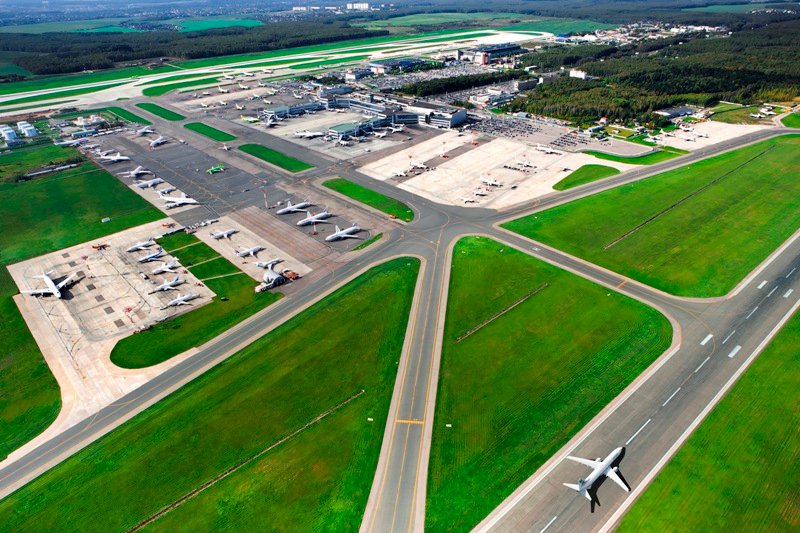 On completion the size of Domodedovo Airport  will nearly double reaching half a million square meters. Among the other additions, the addition of 100 check-in counters and more than 40 self-service check-in kiosks, plus additional aircraft parking will make Moscow’s Domodedovo far more capable of supporting so-called  superliners and international travelers.

Moscow Domodedovo Airport is already the undisputed leader among Europe’s largest airports in passenger growth and most other categories.  The press on this news speaks of engineering systems designed in line with global trends. Advanced technologies and state-of-the-art IT-solutions being part of the news construct. Just Monday the airport announced implementing new cutting edge training capability.

Moscow Domodedovo Airport is the largest air hub in Russia, and in 2013, its total passenger traffic amounted 30.76 million people. It is the best airport in Russia and the CIS as rated by Skytrax. Domodedovo is the base airport in Moscow for member airlines of the largest global airline alliances – Star Alliance and oneworld.