An exclusive press release from Magnuson Hotels tells of their expansion into the Southeast Asia hospitality market. According to the news, the world’s largest independent hotel group adds the Grand Royal Panghegar Hotel in Bandung. A 450 room, five star hotel, the Grand Royal is situated in the center of Bandung, once referred to as “the Paris of Java.” 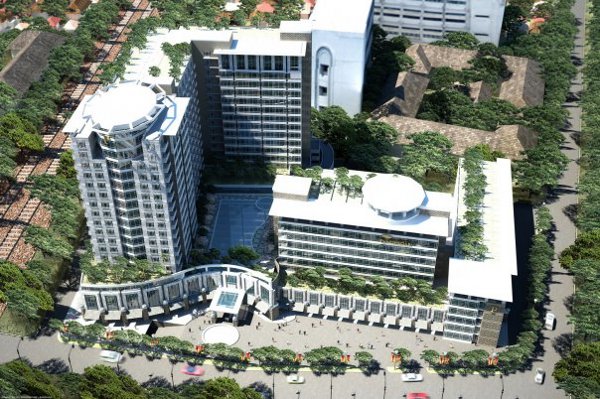 Magnuson Hotels, one of the fastest growing hospitality companies in the world, has amassed some 2000 + hotels across North American and the UK over the last few years. The addition of this famous West Java luxury hotel is a significant move East for the Magnuson brand. As for the Grand Royal Panghegar’s significance in this part of Indonesia, owner Cecep Rukmana has been in the hospitality & tourism business for more than 3 decades.

President of Panghegar Group, Mr. Rukmana is one of the most influential economic development decision makers in West Java, if not all of Indonesia. Also significant here, Indonesia’s travel and tourism has been far less affected by the recession than many neighboring counties. Economic development in West Java in particular, seems to be thriving via this sector and others.

The location and amenities of his hotel have some into the limelight of late, espcially where MICE (Meeting, Incentive, Convention, and Exhibition) travel and tourism in Indonesia are concerned. The Grand Royal Hotel’s conference facilities are unsurpassed in the city, and the ballroom there can accommodate 2,000 guests. 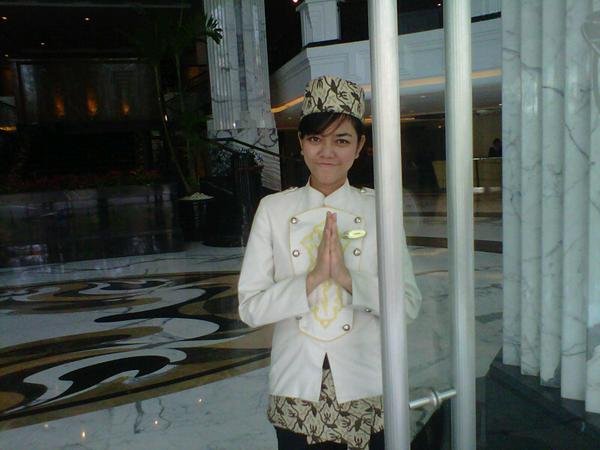 If there’s one thing Indonesia is famous for it’s the warmth of smiles and genuinely hospitable soul of the people. The new Magnuson contingent in Indonesia exemplifies the hospitable spirit of this part of the world, offering both luxury and value to a tourism landscape virtually untapped outside regional visitation.

For those unfamiliar with Indonesia, the country has been a crucial trade region since about the 7th Century. Comprised of some 17,508 Islands, the archipelago is actually the world’s 4th most populous country. Indonesia also has the world’s 7th leading economy, and is a member of the so called G20. The capital, Jakarta, is home to almost 10 million people – and Southeast Asia’s largest city.

Of historic and anthropological interest, the Indonesian archipelago is home to one of humankind’s oldest known citizens, a Homo erectus known as the “Java Man”, who apparently roamed these Islands sometime in between 1.5 million years 143,000 years ago. 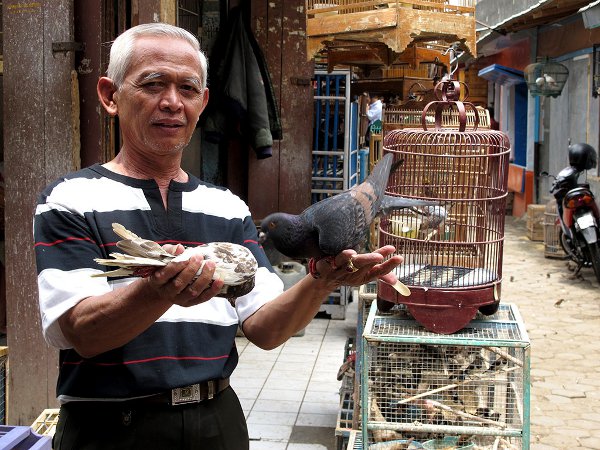 Vendor at one of Bandung's many markets - courtesy Mindy McAdams

Fast forward to today and visitors to Bandung can explore the landscape outside the city, purchase anything from pigeons (proud vendor above) to the most beautiful silks, or enjoy any modern convenience – all within a stone’s throw of their hotel. Archeology to the Dutch East India Company, modern dance or Bali-like tropical bliss (yes, legendary Bali is just to the East) – there’s no place quite like Indonesia.

Within easy reach of the Magnuson Grand Royal Panghegar, travelers from business executives intent on development to adventure backpackers headed into the rice plantations or mountainous regions will find solace at this fine hotel. As you can see be the images we have included, there’s not much of paradise out of reach of Bandung. 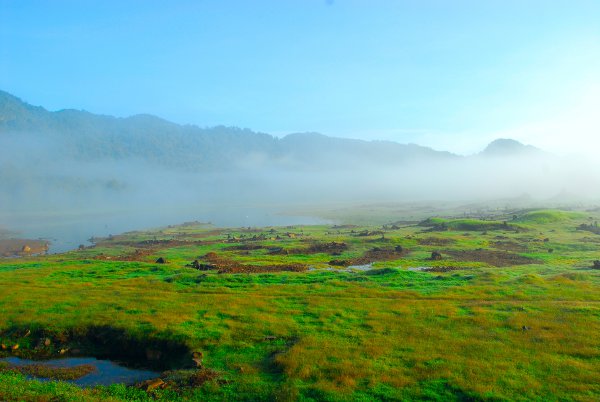 A short train ride North or South, remember you’re on an Island, and one the greatest surfing and diving spot on Earth awaits. Just East of the city via train is the legendary Buddhist pilgrimage temple of Borobudur (image bottom). North, and a bit East of the city the East India Company established port of Cirebon awaits the tourist and sportsperson. Keraton Kasepuhan and Keraton Kanoman palaces there are the main touristic attractions, while the Slamet and Ciremai volcanoes are nearby as well as the white sandy beaches.

South of the city, country resorts like Kampung Sampiereun Resort & Spa sit right alongside some of nature’s most remote and beautiful wonders like the volcanic crater lake Kawah Putih, not to mention some of the most beautiful secluded beaches anywhere in the world on Java’s expanse of coastline. 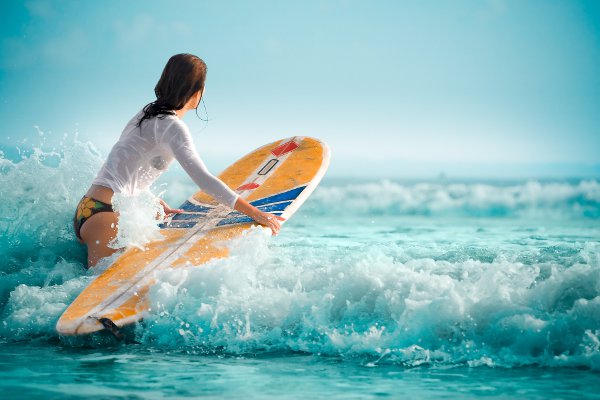 For an adventure featuring a home away from home of luxury, the Magnuson Grand Royal Panghegar offers the best of all worlds. Five star exclusivity set amid a natural wonderland, and best of all the Indonesia’s greatest wonder – her people – gathered all about.

For more information, reservations, or to learn more about the Magnuson Grand Royal Panghegar, the reader can visit the links above or the hotel’s Twitter feed. For information on visiting Bundung, we recommend the official tourism site here, or alternatively the Indonesia Tourism site here. 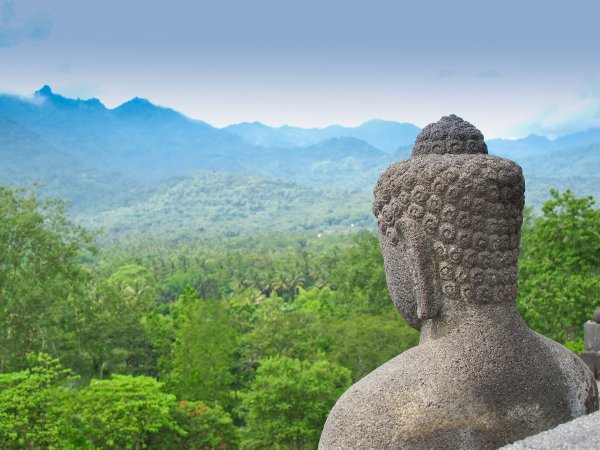 Editor’s Note: Pamil Visions PR, the parent company of Argophilia Travel News, is the PR agency of record for Magnuson Hotels and their upcoming Global Hotel Exchange. This article comes as a public announcement of Magnuson Hotels.

Campspot Publishes the Top Outdoor Travel Trends for 2023
Ideas to Make the Most of Your Visit to Phuket
Trends Say Americans Guarded Over Travel 2022
27 Inspirational Travel Quotes to Fire Up Your 2022 Travel Bug
Previous: Could Eastern Europe Become a Favoured Road Trip Destination?
Next: Top 10 “Must-sees” in Kyiv During Euro 2012