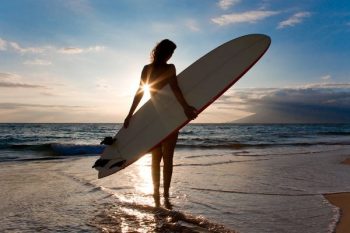 News from Sportbay Sport Travel today tells of the company launching their affiliate program in February, enabling travel agencies and websites to connect the dots between the sports men and women, and the places they most want to travel to. 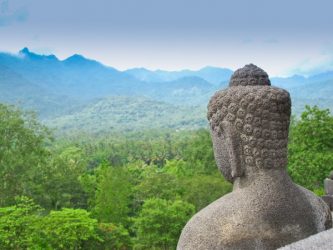 A new study shows travelers reluctant to travel despite confidence in Greece as a safe destination on account of ongoing pandemic.

The Greek Tourism Ministry has plans to establish two new tourism education departments at Ancient Olympica and on Kos Island.