The Ukrainian city of Lviv’s proposed bid to host the 2022 Winter Olympics looks set to go ahead following the endorsement of Deputy Prime Minister and Infrastructure Minister Borys Kolesnikov, who said that he’s confident of the city’s chances of success. 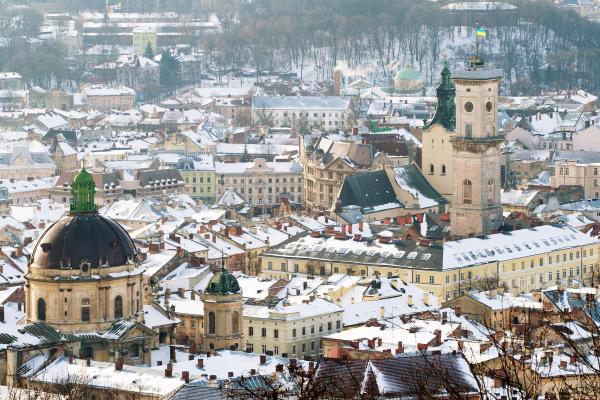 Interfax quotes Kolesnikov as saying that it would be “advantageous for Lviv to compete for the right to host the 2022 Winter Olympics,” during a meeting with cabinet ministers earlier this week.

Kolesnikov was particularly keen to stress the economic benefits of landing the games:

“It’s necessary for us to get the Olympics… A number of countries that have a good winter climate are fighting, and so must we. If we win the right to host the Olympics, we’ll secure hundreds of jobs in the Carpathians forever,” he told ministers.

Nestled in the Carpathian Mountains, Lviv’s winter climate is very similar to that of Sochi in Russia, which is set to stage the 2014 Winter Olympics. Ukrainian Olympic chief Sergei Bubka first announced Lviv’s interest in bidding for the 2022 games earlier this summer, following its successful staging of the European Football Championships.

At the time, Bubka said that Ukraine was eager to develop its winter sports infrastructure:

“This can bring development to the region. Ukraine was designated as a summer sports region under the Soviet Union. Now we want to develop the mountains there, the infrastructure, resorts.” 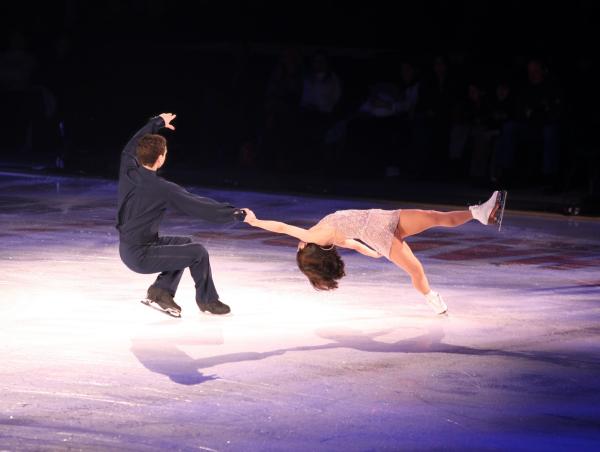 Lviv, which was one of the host cities during Euro 2012, has since passed a feasibility study, with officials declaring that the city is capable of being an excellent Olympic host. Now, with the backing of Kolesnikov and the government, it seems that all that’s left is for Ukraine to officially submit its bid, ahead of the autumn 2013 application deadline set by the IOC.

Should Lviv go ahead with its candidacy, it will have a tough fight on its hands, with cities including Barcelona, Oslo, Nice, Munich, Brasov and Prahova Valley (Romania), St. Moritz/Davos, and Krakow (Poland) all likely to enter competing bids for the games.