It’s one of the world’s most secretive countries to be sure, but that fact isn’t stopping North Korea’s tourism chiefs from stepping up efforts to attract more visitors to the country – so long as they come from China.

The Democratic People’s Republic of Korea is desperate to tap into China’s booming tourist industry, according to the People’s Daily. To this end, officials are promising to make vast improvements to the country’s infrastructure, in order to make tourist areas more accessible, while they’ve also eased visa requirements for Chinese nationals. 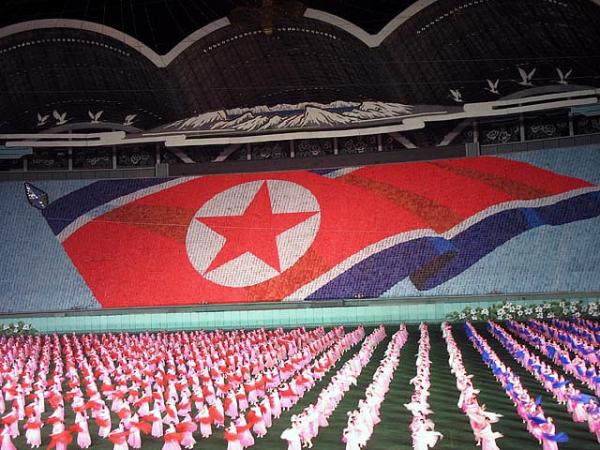 Hong Yin-Chel, head of publicity for North Korea’s Tourism Administration, told China Daily that his country has a lot to offer Chinese tourists, such as its unique religious heritage and its spectacular natural beauty:

“We are trying to promote the modernization of tourism facilities and have achieved great results. We welcome tourists from the whole world and especially from China.”

Chinese tourists appear to be heeding his call, with the number of visitor arrivals from the DPRK’s northern neighbor growing to almost 70,000 over the last 12 months.

In order to boost the North’s appeal as an enticing holiday spot, travel agencies from both Communist nations have created a new package of tourist products. This April saw the commencement of train tours from Jilin, China, to Mount Chilbo in North Korea’s north-east, while those Chinese who bring their own cars are now allowed to drive by themselves from the city of Yanji in the north, to the capital Pyongyang – an almost unheard of liberty in what remains the world’s most extreme secular regime. 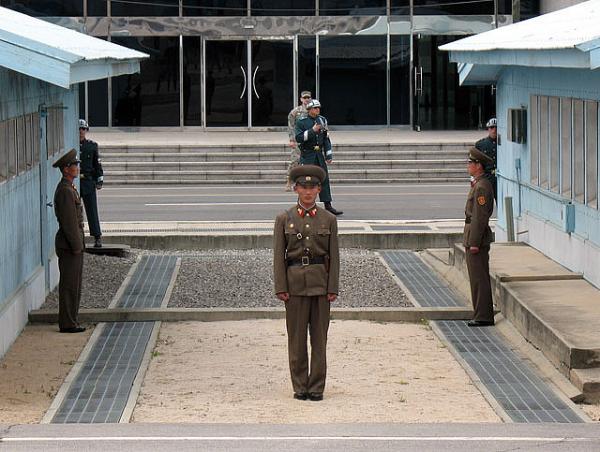 Despite opening up just a little, the DPRK remains one of the world's most secretive regimes

Other developments include new charter flights from Yanji to Pyongyang, and the removal of strict visa requirements for Chinese citizens – now, all they need is a valid passport to qualify for a visa-on-entry.

Choi Hoon, Director of the United Nations Development Program’s Tumen Secretariat, a group that works to bring peace and prosperity to the Northeast Asian region, said that developing tourism was a sensible move for the DPRK:

“Cross-border tourism will enhance regional prosperity and security, although there are concerns about the DPRK’s infrastructure and whether or not it is ready to handle more numbers of tourists,” he stated.

Images Courtesy of Supremo via Flickr.com

Crete Earthquake Swarms Have Islanders On Edge
Greece Records 1,765 New Covid-19 Cases in Past 24 Hours
The New Normal: Digital-First in Travel
A New Gastronomy Festival Coming to Loutraki in 2022
Previous: Iceland Tourism on the Rise
Next: Lviv All Set For Winter Olympics Bid