Get Your Red Hot Greek Islands, While They Last!

This view could be yours too! Courtesy © psaras84 - Fotolia.com.

This view could be yours too!

Greece’s financial woes have come down to selling off one of that nation’s most precious commodities, some of the world’s most beautiful Island paradises. News that international developers may be jumping on the fire sale of places like Pera Nissi in the Ambracian Gulf (map below) really come as no surprise. 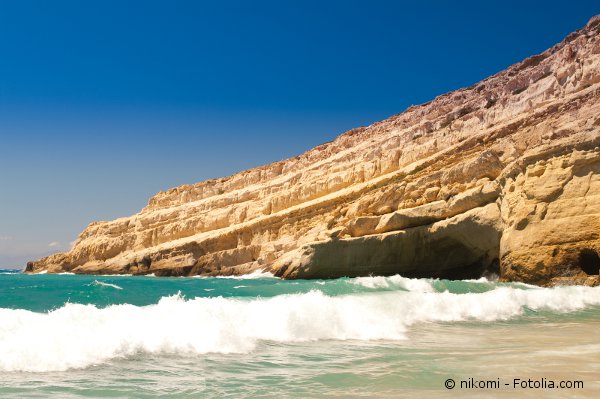 Who wouldn’t invest in a private bit of Greece? For those who want to know there the gulf is, the map below shows the locale. For historical context, The Ambracian Gulf was where the Battle of Actium, took place in which Augustus’ forces defeated those of Mark Antony and Cleopatra.

Imagine your own private Ionian Sea treasure, Islands such as the Aghios Nikolaos and Alexandros islets, reportedly about to go on the bloc for some say “secret” buyers. Kythros, and some other gulf islets seem also slated for sale to pay off at least some of the interest on Greece’s staggering debt. 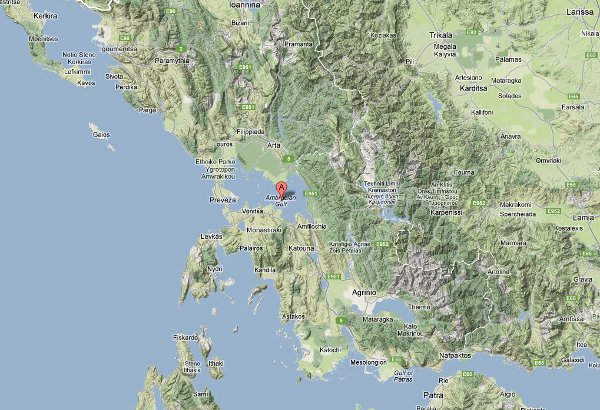 According to reports from Euro2Day, companies are already chomping at the bit to get in on the Greek Isle sell-off, and for good reason. As a long term investment, being able to control these ever decreasing bits of Island vacation land will certainly be a boom to a few. Turkish businessman Fikret Inan may be one of these, he has made no secret of his wanting to buy Vouvalos Island to build hotels and villas there. 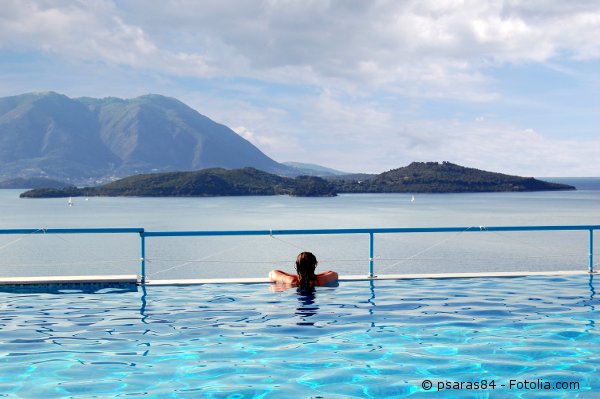 This view could be yours too!

Cyprus development company Roundview Holdings Limited has reportedly already bought Kaltsonissi for development, and its clear more will follow. Greek Prime Minister Antonis Samaras said his country will dispose of Islands they feel may be sold for development to bring in added revenue. The news is both exciting and sad in a way. Greece is maybe the most special place in all the Western world. The cradle of what we think of a civilization today, had its earliest cultural and technical moments in or around Greece. The video below, Greek Odyssey, is a fabulous look at the real Greek isles. The heritage of Greece is now on the auction block.

While the news foretells of a Greek administration desperate to get revenue, buying some of the country’s some 6,000 plus Islands is not new thing. Since Aristotle Onassis married Jackie-O on his hideaway of Skorpios, the world’s rich and famous have been known to pay through the nose for these sun-kissed bits of rock. Sites like Private Islands Online show hundreds of such seaside paradises, the difference now being some Greek Islands never before offered will be now. 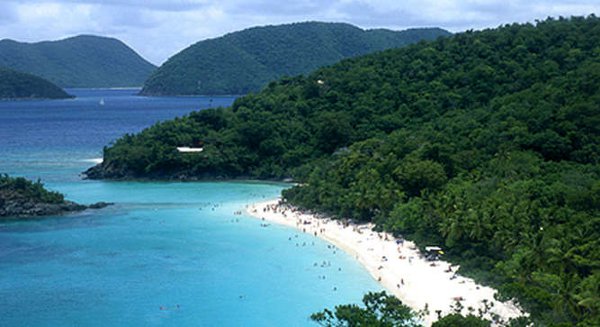