Privatization of Greece’s Piraeus Port Authority (OLP) is set to get underway this week, as state sell-off fund TAIPED reports of the large stake sale of interest in OLP. The tender process having been approved, investors will have 45 days to express interest. 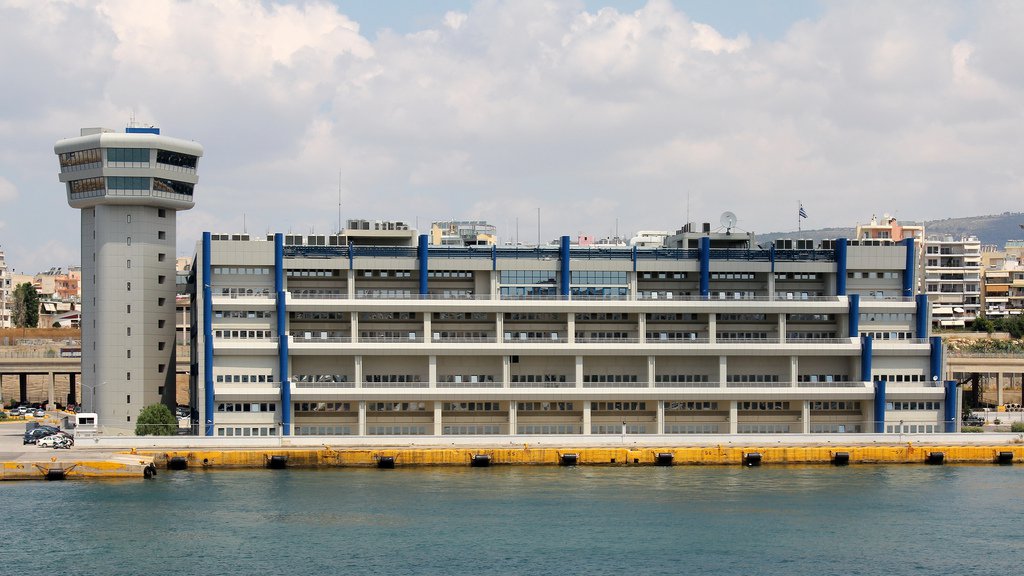 The Board of Directors of  Hellenic Republic Asset Development Fund met yesterday to approve the terms of the tender process for OLP for a transferal process expected to last the remainder of the year. According to Capital.gr, “All interested parties wishing to participate in the process should submit their Expression of Interest not later than 28 April 2014, 5.00 pm Athens current local time.” Greek Shipping Minister Miltiades Varvitsiotis told the Greek Reporter:

“HRADF seeks to raise EUR 450mn in 2014 from the stake sale in Piraeus Port and from the development of Thessaloniki Port.”

Of course this news takes on added dimension when Chinese shipping and logistics services supplier Cosco Advisors is factored in. According to the rumors there, Cosco intends making Piraeus into the largest maritime port in the Mediterranean. On the negative side of Cosco and other private ownership of the Greek port authority, dock workers are in protest because of the potential for layoff and other negative impacts to the over 1100 workers at the port.

Pressure on Greece by the IMF and the EU have forced the sale of many such port assets in order to meet demands. Many in Greece are opposed to selling off the country’s valuable maritime potential, even despite some obvious advantages. Under the current term of agreements, Greece is obligated to raise €3.5 billion euros ($4.8 billion) from such privatization divestments by the end of this year.