The recent Winter Olympics in Sochi, Russia witnessed Slovenia taking their share of Olympic medals home. So prevalent was the Slovenia presences, Slovenians officially renamed Sochi, Slochi. A so-called “Slovenian fairy tale” there ended in the official #hashtag of #Sloshi was even adopted. 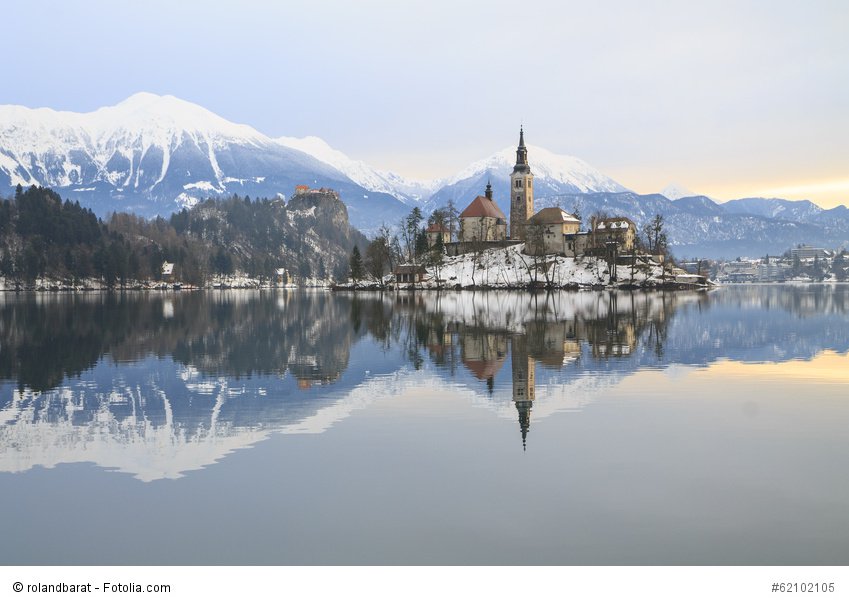 If winning 8 medals against the world’s stiffest ski competition were not enough, the ski season in Slovenia saw unparalleled success in February as the whole of the country took to the slopes it seemed. Slovenia, still going strong on the tourism and travel notoriety moments, also caught mention for the Venice Carnival via The Princess Piran, for those who’ve heard of Piran salt tripping around the world.

Then there’s the aptly named First Wine Lady in Slovenia, an ages old deity that resides forever in the famous Old Vine House. For those unfamiliar, Maribor and Slovenian wines are famous for being the oldest such tradition in the world.

For those anxious for the rites of Spring, April is going to be extra sweet in Slovenia. The 3rd Festival of Chocolate in the heart of the Gorenjska region, in Radovljica, this is a feast unlike any other in the world. Just in case you’ve wandering intentions when the weather turns, we hope the image and the news from the Slovenian Tourism Board peaks your interest.

Lea Sirk to Represent Slovenia at Eurovision 2018
Slovenia and Croatia See Tourist Overnights Boost
Slovenia Will Play Host to International Golf Travel Market 2018
NATURO Travel Fair in Gornja Radgona Is a Must Next Week
Previous: Greece’s Piraeus Port Authority Privatization Approved
Next: Snakes on a Plane Truer than You’d Like to Believe