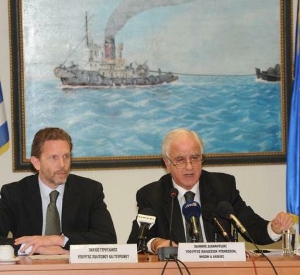 In news from Athens, Minister of Maritime Affairs, Islands and Fisheries Mr. Giannis Diamantidis and his counterpart in Culture and Tourism Mr. Pavlos Geroulanos just signed the Ministerial Decision about the required documents and the content of the agreement for international cruise companies of third countries allowing them to embark and disembark passengers at Greek ports.

According to this decision the fee per passenger and cruise for vessels from third countries is defined at €3,95. This amount is decreased by 20% under the condition that the cruise company employs Greek citizens as 1% of their total staff. This fee is further decreased by 7% for each Greek port on their cruise schedules.

Statistics of the European Commission for cruises reveals that in 2008 4.3 million passengers traveled to Greece, falling second only to Italy. From Greek ports 472.000 passengers disembarked on their cruises, which fell behind Italy, Spain and England. The direct expenses are ascended at €470mil. and 10.000 people are employed in the sector. Greek researchers suggest each passenger spends €105 at the embarkation port and €40-50 at other stops. The new contract and conditions will be available for cruise companies as of 20th December. 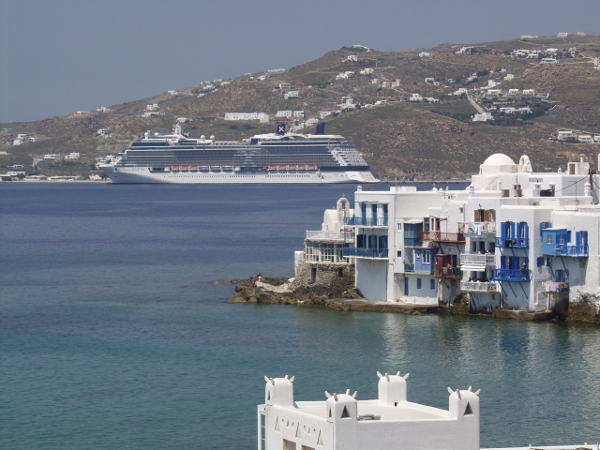 Some benefits of this agreement inlcude; an increased number of flights, hotel reservations and visits to museums and archaeological sites. Moreover, demand for Greek tradition products will follow an upward trend, and Greece will constantly promoted as starting point of cruises.