Gunfight At the Google Travel Corral

Who holds all the cards any way? Google ITA deal or not, the Internet's most powerful company wins. 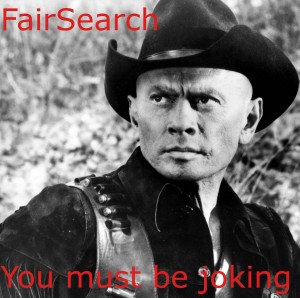 With Senator Herb Kohl’s hat being thrown into the Google-ITA Acquisition one has to wonder when Google will come out with guns blazing? FairSearch certainly has brought out the lobbying pistolas. As Chairman of the Senate Subcommittee on Antitrust, Competition Policy and Consumer Rights, a recent letter to the Justice Department warning of Google’s ITA deal cannot be construed as just due diligence. Making a press release out of one’s unbiasedness is not exactly being unbiased.

Let’s not beat around the bush. Powerful people (Google) want to acquire ITA’s powerful technology and leverage, and other powerful (Microsoft and friends) people do not want Google to. Plain and simple. The average person who uses online travel tools has so far cared less – in short – the consumer does not care even who runs travel booking online, only very rich people do.

An article by Geoffrey Manne  in Forbes reveals Google’s side of the argument pretty well, while BingKayakSabreetc’s side is pretty clear – the “chicken little” Internet travel is falling scenario.

Since when does a Senator have a press release drafted to send a note over to a Justice Department and the most powerful anti-trust officer in the world – Christine A. Varney? This sort of sounds like; “Let’s not leak this tidbit, let’s just write a press release.” If Kohl was taking no sides he would have just called. The bad news for Google is, Varney has made no secret of considering Google a monopoly. With her sentiment ringing in my ears, “Google is the next Microsoft,” I am wondering how she will vote one villain versus the other?

So why is the seemingly discomforting news so bad for our friends at Google? Because Senator Herb Kohl is a lame duck on his way out, and Assistant Attorney General Varney is an ambitious woman on the way up. There are names to be made and deals and affiliations to be had in Washington – as per usual. Make no mistake, this is not about some philosophical legal tenant – it’s a huge power struggle with not too much subterfuge. And things are about to get ugly apparently. 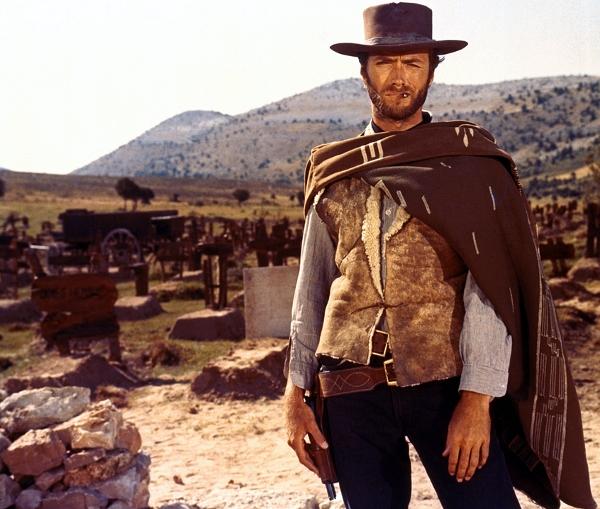 But the, these Ivy Leaguers and Georgetown lawyers are not idiots. President Obama would certainly not pick anyone he could not pull the strings on, broadcast that Google is his pal – a little Niccolo Machiavelli is always there in politics – shell games the life’s blood of dog and pony shows. For you and me though, the individual has to decide on who to trust in the end.

Google for all its machinations (of which none ever hurt any of us), or Microsoft – the company that brought us $60 video games, $50 game controllers, and a descending tier of operating system bugs. As for Senatorial press releases, who raised the attention of one of the richest Senators on the hill?

Look for this. If Google has it in the bag, look for silence.  Or they could be playing opossum. At the end of the day, Google may be Microsoft’s and the rest of these cowboys’ huckleberry. I mean after all, they could tilt the search mechanism any time they wanted any way. Let’s hope “the strain is not more than FairSearch can bear.”