In news from India, more than 170 people have been killed as a result of torrential rains in the coastal regions of Tamil Nudu. Flood like situations, erosion, downed power lines, these are some of the causes of the latest round of deaths. The weather department in Chennai expect the rains to continue into today, live reports indicate their predictions as holding up so far. 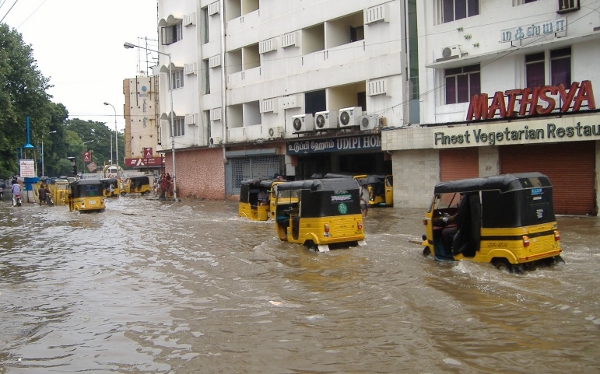 Government officials have warned fishermen to stay off the waters of the Bay of Bengal until the danger has passed. Meanwhile schools and other institutions will remain closed in those areas affected by the rains. The death toll is expected to increase due to the continued rain and flooding, and because those killed and injured have not accurately been accounted far as of yet. Many homes have been flooded, if not completely submerged by the floodwaters. Food supplies have also been contaminated, as well as water supplies. 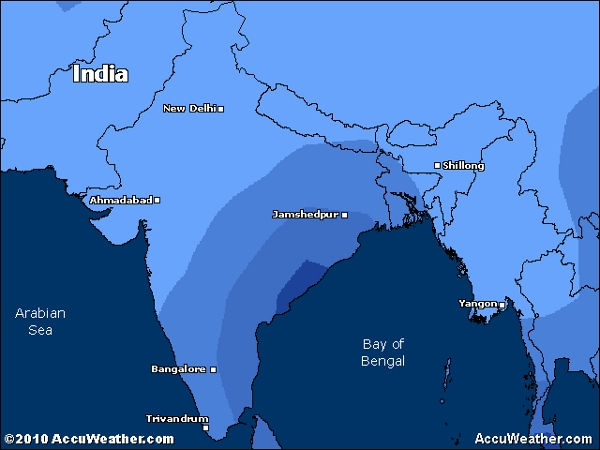 The heavy rains have already caused extensive damage to crops as well as roads and infrastructure facilities in the area. Officials have been ordered to tour the affected areas to determine the proper course of action in the wake of the monsoon like rainfall. An emergency meeting has been called for tomorrow to assess the damage. The report below give further details of this natural disaster. Also, as the crops are destroyed in Tamil Nadu, prices for the commodities are approaching record levels.

Ideas to Make the Most of Your Visit to Phuket
Trends Say Americans Guarded Over Travel 2022
27 Inspirational Travel Quotes to Fire Up Your 2022 Travel Bug
Omicron Surge Stops the New Year’s Eve Music in Greece
Previous: Gunfight At the Google Travel Corral
Next: Big Travel Savings This Winter, with Travelocity