It Pays to Visit Taiwan

Taiwan, a mystical, magic place, fairy-tale beautiful, with awe-inspiring sceneries that turn the plainest photograph into a masterpiece… This country, baptized Formosa (“Beautiful Island”) in the past by the Portuguese, occupies 99% of the territory of Republic of China (do not confuse with the People’s Republic of China), on its own island – the world’s fourth-highest. On November 26th, the country welcomed its 5 millionth visitor at the Taoyuan International Airport, with a ceremony worthy of royalty. 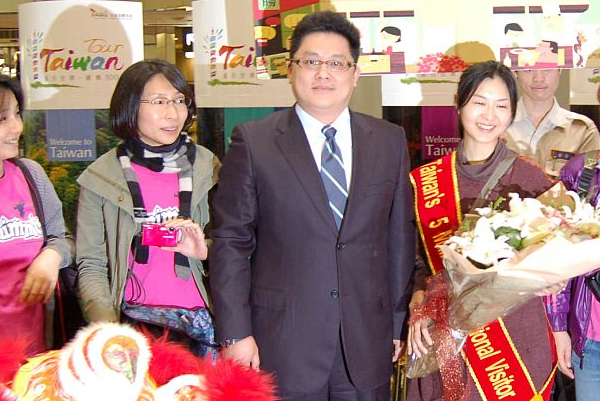 At a ceremony in the Executive Yuan, Taiwan Premier Wu Den-yih on Nov. 27 gave Ms. Mizuho a credit worth NT$500,000 (US$16,393), to spend on shopping in Taiwan. In addition, she received an award, 500 types of seasonal Taiwanese products, various Taiwanese agricultural specialties and delicacies, a ticket to see the Taipei International Flora Expo, and an MRT subway card.

It is not the first time Taiwan rewards travelers to its beautiful island. The Taiwanese Tourism Bureau began giving rewards to the 1 millionth, 2 millionth, 3 millionth, and 4 millionth visitor beginning last year, however, this is the first time in 60 years Taiwan has received over 5 million guests. By the end of the year, the country expects the number to grow up to 5.4 million. 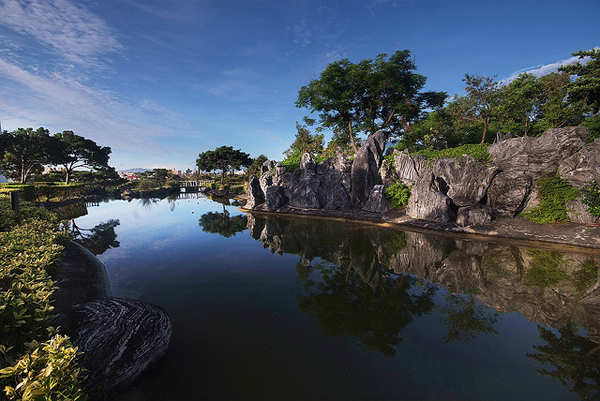 The number is directly related to the season, and also to the Taipei International Flora Expo, which opened officially November 6, 2010 and will last to April 25, 2011. The exhibition expects about eight million visitors this edition (“Rivers, Flowers, New Horizons”), including 400,000 foreign travelers. 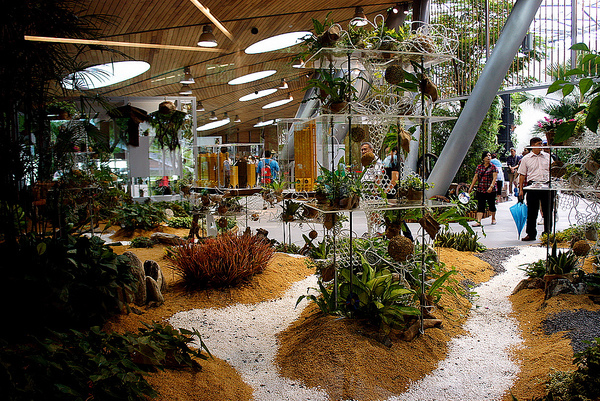 Campspot Publishes the Top Outdoor Travel Trends for 2023
Ideas to Make the Most of Your Visit to Phuket
Trends Say Americans Guarded Over Travel 2022
27 Inspirational Travel Quotes to Fire Up Your 2022 Travel Bug
Previous: Hotel Prices Fall in Eastern Europe
Next: Gunfight At the Google Travel Corral