In hotel news, Prague will see the opening of the Fusion Hotel. This chic affair coming to the city center should satisfy city visitors with a contemporary taste for the edgy, even the funky. €15 million, and a play at being the most moody and raw accomodation in all the Czech Republic, hotel marketing gurus WIHP called the Fusion design something “Andy Warhol and Le Corbusier would have collaborated on.” 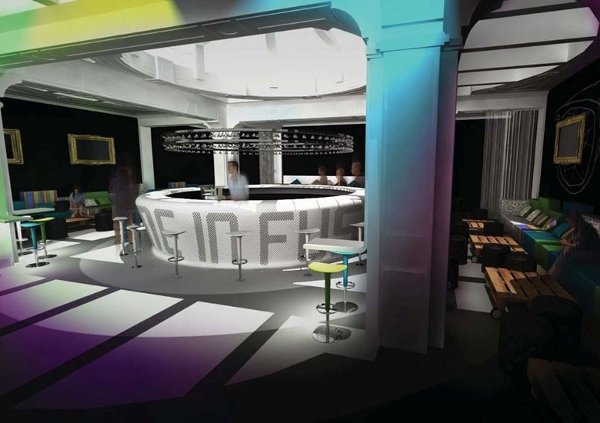 After having helped successfully launch 7 hotels in Paris, Hotel Marketing Agency WIHP is at work on both the Fusion opening in Prague, and one just outside the city center in Florence called Loft Hotel (image below). Fusion will accommodate not only the trendy fashion set, but luxury travelers intent on the perfect suite. Relaxing in a designer room, or taking refuge in the custom rotating bar, guests of Fusion will enjoy the departure from typical Prague convention in here. 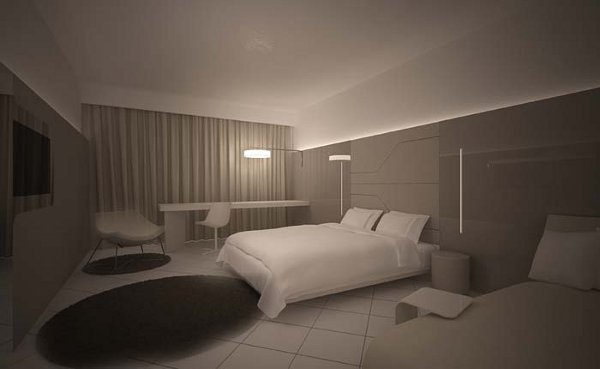 Where the average hotel experience tends to be one often forgotten (sometimes gladly) Fusion in Prague is designed to be anything but forgettable. The developers call the hotel’s tone “evolved” – but to the onlooker or guest the place just looks and feels cool – period. Not cool as in chilly, but as in a place to BE, and be comfortable too. The news release from WIHP and Fusion Hotel says a lot about this new offering in the Czech capital:

One of the most unique features of Fusion Prague is the sleeping arrangements. Or rather, the rather a la carte choices guests can pick from. You see, at Fusion you can sleep in a huge room with up to 12 other people, in your own designer double with all that funkiness, or take a suite and pretend you are at the funkadelik Ritz. 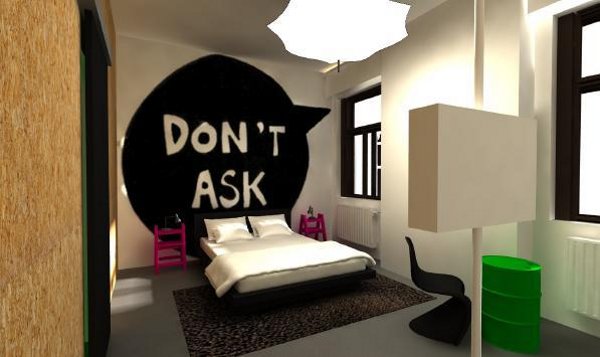 Fusion Hotel Prague is having a special promotion on Facebook coming up in March, WIHP tells us, for only €3 euro per booking, not per night,  selected Facebook fans can stay in Prague almost for free. Details of the giveaway are not out yet according to their Facebook wall. For more information about Fusion, be sure and visit the hotel’s Facebook aspect here. Alternatively, interested parties can email the hotel directly at info@fusionhotels.com. 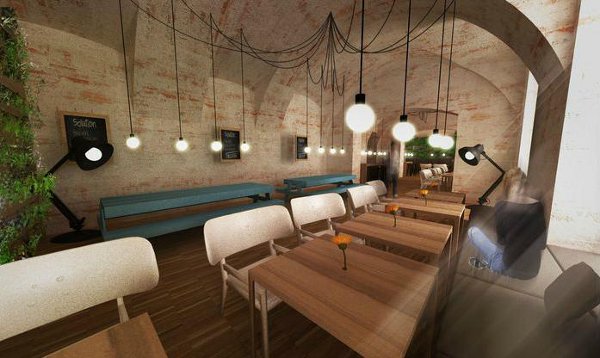 The restaurant at Fusion Hotel Prague