Ballet fans from all over the world will be eagerly looking forward to this event, which remains one of the biggest dates on the international dance calendar. This year marks the 17th edition of the annual International Baltic Ballet Festival, a choreographed dance spectacular like nothing else on this earth.

Bringing together ballet stars from across the globe, the world class performances on show in Riga are sure to be a spectacular sight for dance enthusiasts – with performances ranging from classical to avant-garde, together with a number of exhibitions portraying the history of dance. 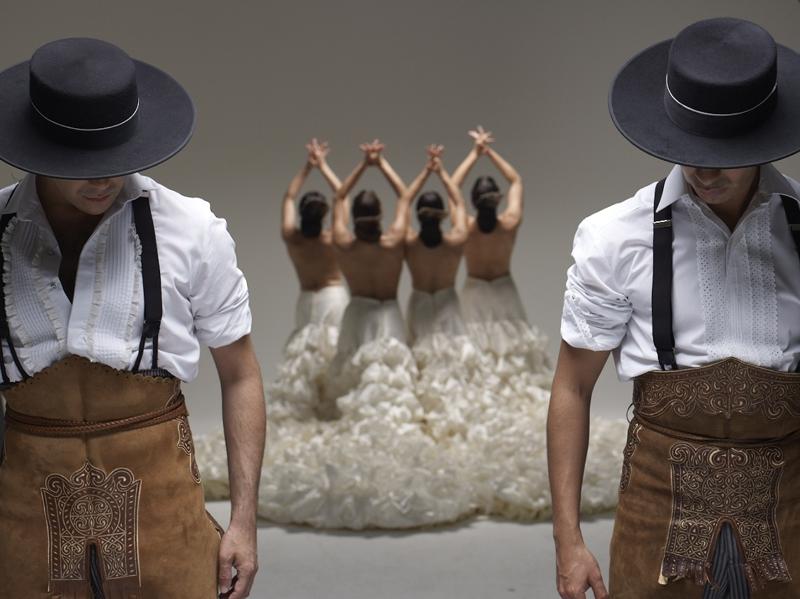 As always, one of the most eagerly awaited highlights will be the opening concert, which will stick with tradition and take place in Riga’s Railway Station on April 23. As a free event, the show is a fantastic opportunity for any casual ballet fans to enjoy the unique charm of ballet and soak up the atmosphere.

There are plenty of other great moments in the Baltic Ballet Festival to look forward too as well. April 24 will see a spectacular performance of Casanova by the Theater “Vanemuine” troupe at the Latvian National Opera. Also worth a mention is the Riga Dance Marathon, which takes place on the 25th and offers an exciting combination of dance styles with folk dance ensembles, performances by top dance studios, ballet studies and more, ensuring that viewers will be exposed to the whole gamut of emotions.

Back again for the third year will be the Neuvo Ballet Espanol group from Spain. The group put in an astonishing performance in their first appearance at the Baltic Ballet Festival in 2009 and won huge respect and admiration from the audience. The group – billed as Spain’s best flamenco dance company, will be performing the dynamic Cambio de Tercio on different nights at the Preili Cultural Hall and the Riga Congress Hall.

Finally, lest we not forget, the most anticipated event of the festival to mark the closing of the event – The Gala Concert, held at the National Opera, will take place on April 30 and is sure to be an absolute classic, with a fiery mix of contemporary and classical dance routines performed by international ballet stars from Latvia, Poland, Ukraine, China, Korea and other countries.

Aside from the performances, the festival will be enriched by numerous art exhibits held around Riga on the subject of ballet and dance, with exhibitions from top international artists like Eric Dzenis and Elizabeth Melbarzdes to name just a few.

The 17th International Baltic Ballet Festival takes place in the Latvian capital Riga over seven days this April, starting on the 23rd and culminating with the Gala Concert on the 20th. For more information regarding schedules and ticketing, visit the official website.