Beginning in September, the progress of work on the Universal Exposition will be available on web pages and social channels of Expo 2015 and Telecom Italia, via videos projected, filmed by drones over the area hosting the Event. 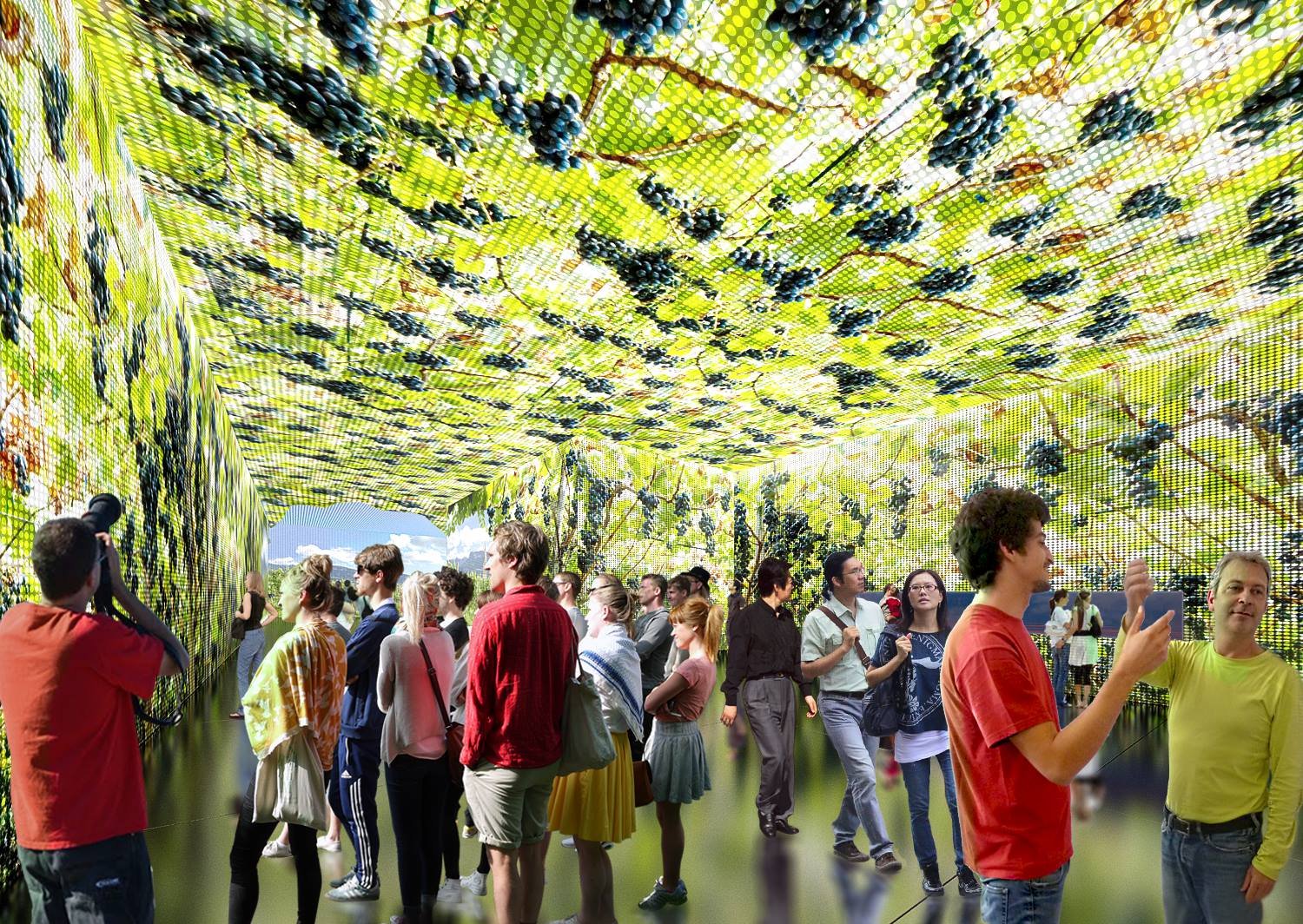 Begun at the Triennale, the new multifunctional space TIM4Expo will introduce innovation designed for the Universal Exhibition. Revealed at La Triennale di Milano, the Belvedere in Città project will be shown through the utilization of drone technology so that Expo Milano 2015 progress can be revealed. The concept was presented last week by Piero Galli, Director General of Event Management for Expo 2015, as well as Sandro Dionisi, Head of Engineering & TILab for Telecom Italia.

The Belvedere in Città project is set to begin in September and will allow onlookers to see the final stages of works as they are completed. According to the press from Expo Milano, the drones are equipped with six electric high power motors and are controlled by an electronic board which maintains drone stability even in bad weather. Each unit has a GPS system and can remain stationary at points identified to carry out filming.

The Belvedere in Città initiative was illustrated during the inauguration of the new multi-functional space TIM4Expo, installed at La Triennale by Expo Milano 2015, and Telecom Italia in partnership with Samsung to introduce innovation and previews of the services and solutions that the two Official Global Partners of the Universal Exposition have created and put at the disposal of Expo’s Digital Smart City.

TIM4Expo, a 120 square meters space, is a meeting point for all partners, and will also be used for cultural events, and seminars. The technology showcase is a space where information and experimentation can be discovered by people across the digital eco-system of Expo Milano 2015.