According to Groupon (NASDAQ: GRPN), Green Bay in Wisconsin is America’s most pampered city, an honor bestowed on the destination to mark the Summer Beauty Event by Groupon, which gives you the chance to save between 50% to 90% on special offers. Read on, to find out how to enter Favin, Groupon’s Beauty Maven Facebook sweepstakes for a chance to win a Luxe Spa Trip to New York City. 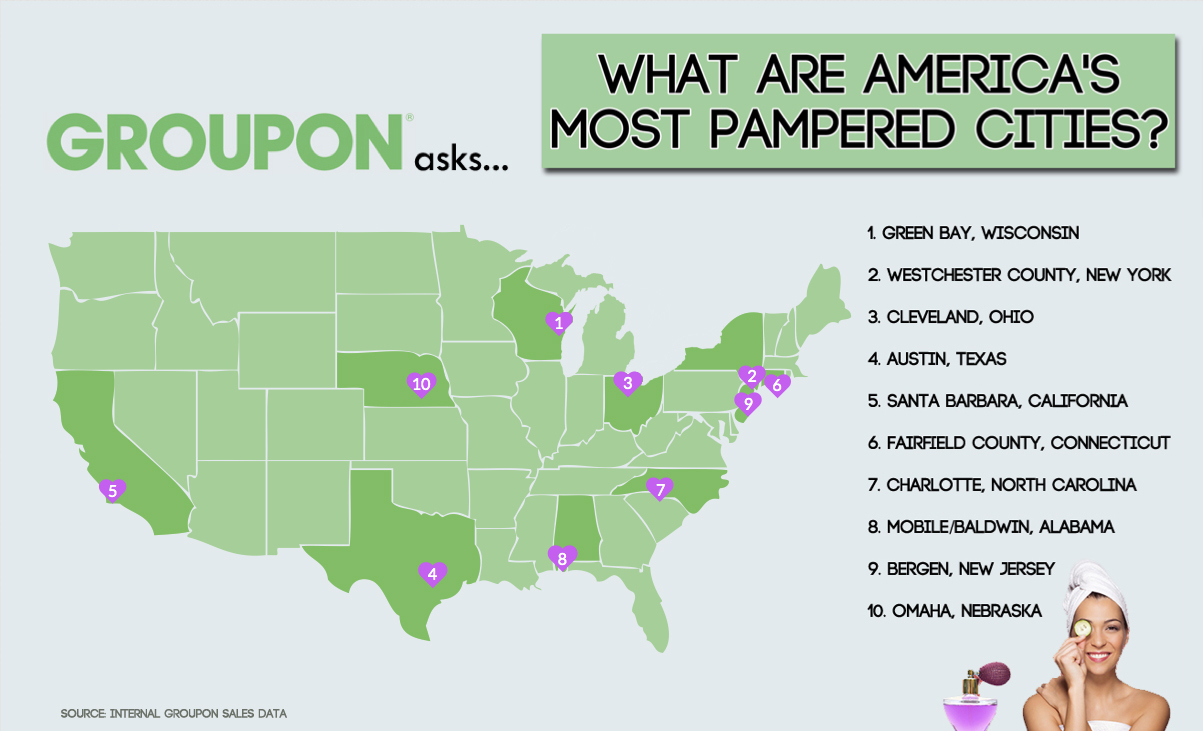 To make this unusual top, Groupon ranked 150 cities based on how much residents have spent so far this year on pampering Groupon deals. These include hair-styling, manicures, teeth whitening, tanning and a variety of spa treatments. America’s biggest spenders on pampering deals come from Green Bay, Wisconsin, followed by residents from White Plains, New York; Cleveland, Ohio; Austin, Texas; Santa Barbara, California and others.

Groupon also ranked cities based on what residents like to buy most. For instance, Santa Barbara had the most massages, Seattle, Washington finished No. 1 in waxing, Washington, D.C. was the overwhelming leader in purchases (per subscriber) of day passes for spas, and so on. Bridgeport, Stamford and Norwalk in Connecticut had the most wrinkle injection and face-lift deals purchased per subscriber.

These are interesting statistics for travelers visiting these cities, as they reveal some details about the lifestyle of the locals. Also, for those who will visit these destinations in the Summer of 2014, Groupon will have many interesting deals for spas and salons.

To make the deal even sweeter, Favin, Groupon’s Beauty Maven is hosting a sweepstakes giving you the chance to win a trip for two to New York City, complete with airfare, hotel accommodations, meals and a day of treatments at Asanda AVEDA Spa Lounge. 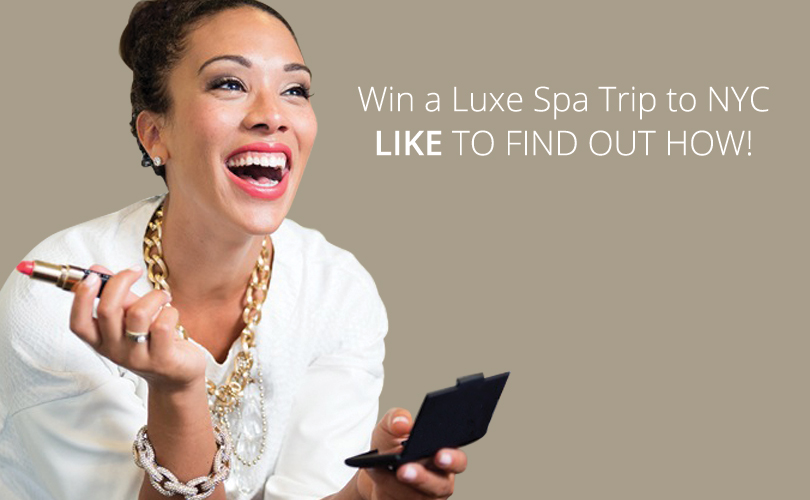