The Eurozone is in deep trouble. The piling up of debt for member states now affects every country, every industry, all Europe is reeling at the ultimate realization economic chaos is no longer a distant danger. Italy’s Economy Minister Giulio Tremonti said it all in an address on Thursday; “We move forward or we sink” – stressing the EU desperately needs a political solution to its money woes. 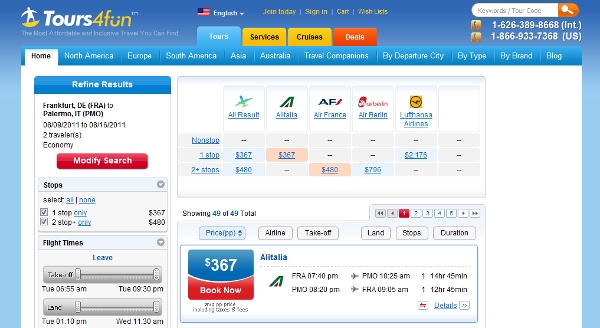 Thursday’s parliamentary vote to enact massive austerity measures in Italy was the latest indicator of the potentially disastrous “domino effect” Italy and the rest of Europe may have to contend with. Tremonti stressed, like none before him, the importance of understanding these debt crises are not Greek, Spanish, or Italian, they are EU problems. Even Europe’s strongest economies will face what Tremonti called “dire consequences” if these problems are not properly addressed. He equated the position of Germany and other stronger states to that of First Class passengers aboard the ill fated Titanic. 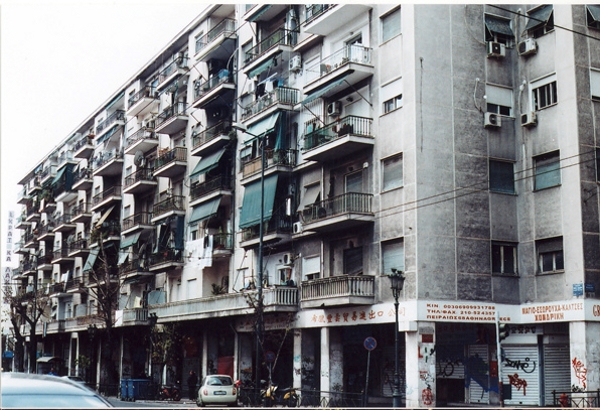 The Athens underneath the facade - sourtesy one leg mary

Rome’s 1.8 trillion euros public debt is staggerings, but conservative banks and other intricacies of the Italian system have so far saved the country from the same fate as Greece. Tourism in Italy being one good indicator,  Italy is not nearly as pitiful as Greece where debt is concerned, but travel industry segments in parts of Italy are literally begging for investment funds. Amid marketing campaigns to entice still more “guests” to European shores, cities like Venice illustrate a more grim reality – some places just cannot handle more tourism. Venice is dieing, and so are many other overwrought destinations in Southern and Western Europe. As a special note, France is only just down the list from Italy in the list of countries with staggering debt.

While travel and tourism can provide a “shot in the arm” for Europe’s stunned economies, it is certain leaders on the continent will sooner or later have to own up to their own incompetence. Consumers, most of whom are negatively affected by these broad reaching austerity measures – will further tighten their purse strings – deepening the crisis. Data from Research and Markets shows Greece, all European travel markets suffering badly so far this year. The recent killing of a UK tourist, sadly, reflects what most travelers fear – elevated risk when visiting Greece – any country in a pressure cooker. 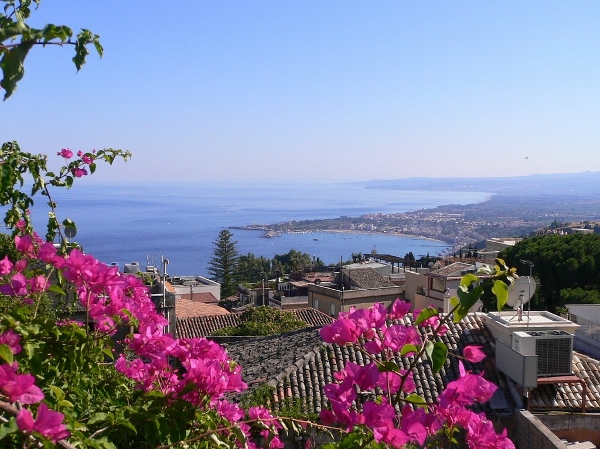 Southern Italy, a touristic paradise - but no bed of roses - courtesy Luigi FDV

For a glimpse of an Apocalyptic EU economy, the reader should glean the message from Forbes’ Sally Howard’s article about Greek tourism. The boom markets a few profited from, left Greeks stunned, in an untenable situation, cast back into the Stone Age – almost literally. And the really scary part? The rest of the EU is just behind – ready to go medieval.

We leave you with a video report via Al Jazeera.

Campspot Publishes the Top Outdoor Travel Trends for 2023
Ideas to Make the Most of Your Visit to Phuket
Trends Say Americans Guarded Over Travel 2022
27 Inspirational Travel Quotes to Fire Up Your 2022 Travel Bug
Previous: Soundwave Croatia 2011 – Not Like Any Other
Next: Summer in Vilnius: Cinema Under the Stars