Summer in Vilnius: Cinema Under the Stars

Vilnius, the romantic capital of Lithuania, is one of the most exciting Northern European (Eastern European in the former political sense, due to their Soviet past) destinations this summer. With a number of cultural events to suit all tastes, and important historical landmarks, the Lithuanian capital is as interesting as it gets. For those who visit Vilnius this July and August, the Contemporary Art Centre in the UNESCO World Heritage listed Old Town, offers quality entertainment under the stars. 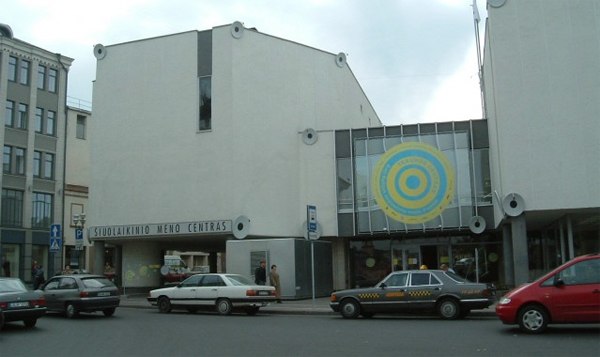 Tuesdays are devoted to Spanish cinema, with movies directed by the legendary Pedro Almodovar, Luis Buñuel, Carlos Saura’os and others. Wednesdays follow with French cinematography, while Thursdays are dedicated to Woody Allen. Fridays are romantic, with movies for lovers. Saturdays crown the event, screening the most popular films of the season. 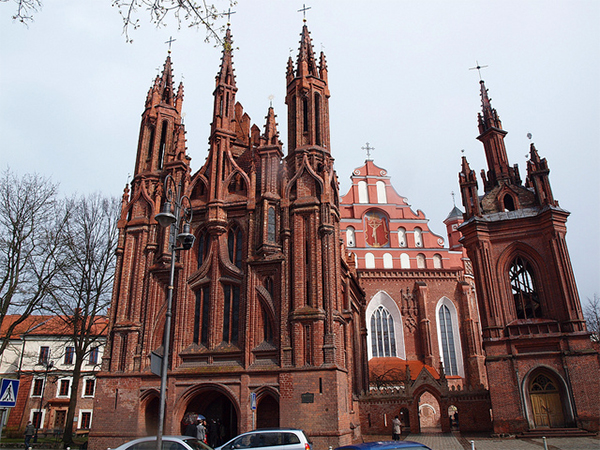 Before the movie, enjoy the romantic Old Town, one of the largest surviving medieval old towns in Northern Europe. Its main attractions include the Vilnius Castle Complex, fragments of the Vilnius city wall and dungeons, the Cathedral, Presidential Palace, the stunning Flamboyant Gothic St. Anne's Church (featured above), and the former city gate, Gate of Dawn.

For shopping and dinning, the go to destination is the Pilies Street, which runs from the Cathedral Square to the Town Hall Square. There are numerous cafés and pubs here, as well as souvenir shops selling amber jewelry, artisan products, paintings, local fashion, and more.

Accommodation in the city center, near the Vilnius Cathedral, is rather affordable, starting at around 30 €, less if you book a hotel near the Gate of the Dawn, or in the Entertainment district.