Iceland Tourism on the Rise

More and more US tourists are arriving in Iceland in 2012, compared to the same time-frame in 2011, according to data released by Keflavik International Airport and Promote Iceland. 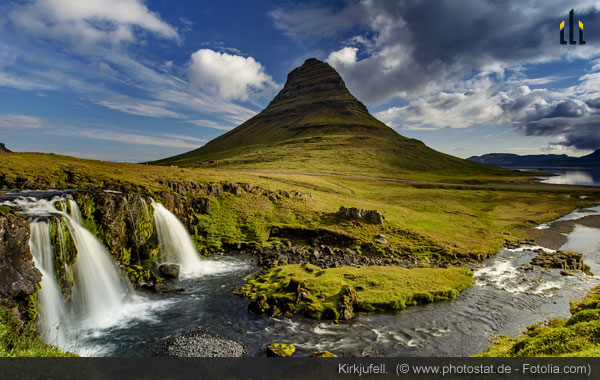 The airport reported an increase of 9% of passenger arrivals in 2012’s busiest months of June, July and August, compared to the same period a year earlier. The trend continues with a predicted 19.8% increase through year’s end. Keflavik International Airport expects a total traffic of 2.4 million passengers by the end of 2012.

However, only one forth (650,000) of all airport transit passengers are tourists, but January – September total tourism figures are up 17.2 percent since last year. Another positive is the increase of US tourists, up 21% this year, after a booming 52% increase in 2011. The number of US visitors is significantly higher than the number of UK, German and Norwegian visitors, and all of them generated 133bn ($1.1 billion) ROI for Iceland in 2011. 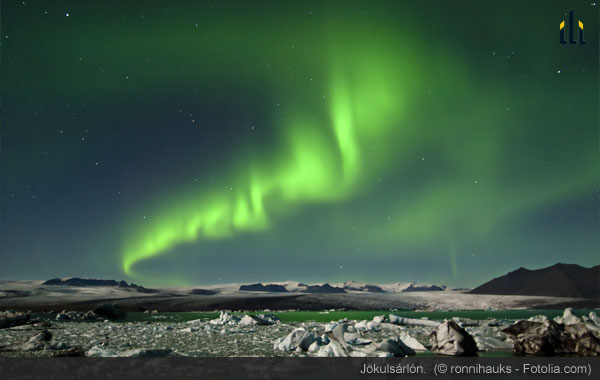 These numbers are expected to skyrocket in 2013. Icelandair has already announced a 15 percent increase in flights for the upcoming months.