In news from Albania’s top air carrier BellAir, the company has announced special Summer direct flights from Tirana to Vienna and Prague beginning in June. Three flights will connect the these capitals, creating obvious opportunities for tourism and trade between the countries. 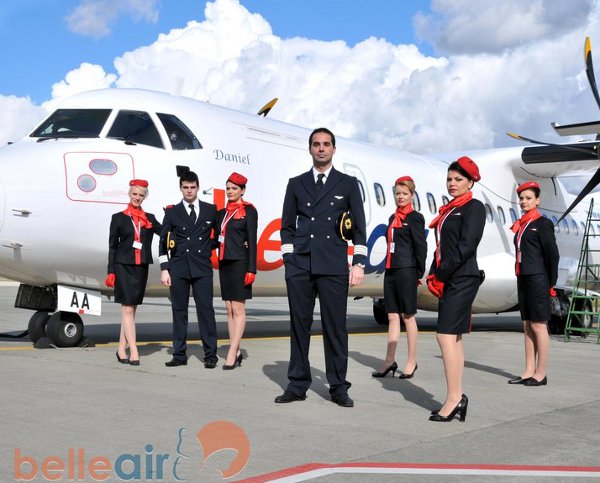 Along with partner airline, Italy’s BellAir Europe, the Albanian carrier can offer ever expanded service across the continent. The stated mission of BellAir is to foster greater air travel to the Balkans.