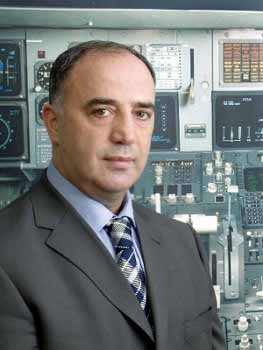 Amid accusations Montenegro Airlines desires some kind of monopoly on the Balkans country’s airspace, CEO of the company, Zoran Djurišić (left), announced his invitation to executives of three of the former Yugoslavia’s biggest carriers, Croatia Airlines, Jat Airways, and Adria Airways, to a sort of summit on the Budva Riviera.

Recent attempts to get RyanAir flying to Montenegro having failed, tour operators in the country seem desperate to put the blame on Djurišić’s company. Montenegro is currently un-served by any major budget airline. This latest move by Montenegro Air, to engage with other regional players, is interesting, to say the least. According to the news, the four carriers will discuss implimenting a free skies agreement for unrestricted access for all flights. Further, it is suggested the summit will table ideas for further collaboration between the former Yugoslavian airline players.

The talks would seem to center around some sort of expansive-collective agreement. RyanAir currently only offer Summer flights to Croatia. RyanAir was reportedly angry over premature announcements by Montenegro before agreements between the parties could be solidified back in March. The budget airline pulled out of negotiations citing other reasoning. It will be interesting to hear what Zoran Djurišić of Montenegro Air, Dusan Bajic of Jat, Srećko Šimunović of Croatia Air, and Klemen Boštjančič of Adria come up with on May 19. Is there merger in the making here? 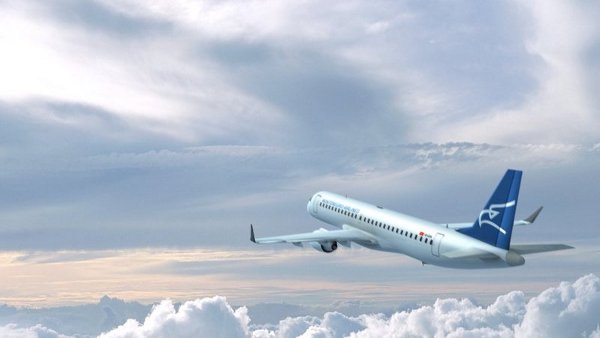