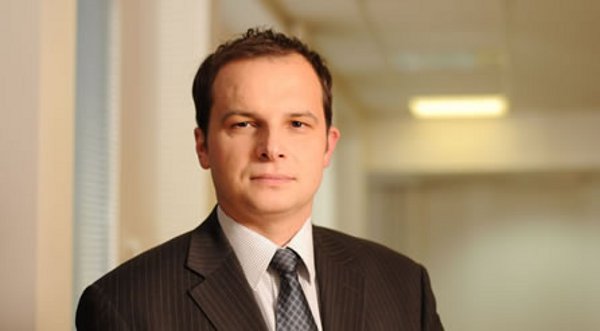 On Tuesday a walkout by Croatia Airlines pilots and ground staff went into effect over the company’s intention to cut some 200 jobs and reduce salaries by as much as 40%. So far no headway has been made in reconciliation, even though the airline appears to be staggered by flight cancellations and the bad press.

And if transportation matters in Croatia were not serious enough, about 200 members of the Railway Workers’ Union protested outside the government offices in St Mark’s Square in Zagreb on Wednesday, demanding a good solution for the operations of the Croatian Railways (HZ) Cargo company and the launching of social dialogue on the situation in all three HZ subsidiaries. Then, as far as Croatia’s transportation officials are concerned, the worst possible scenario reared its ugly head when Railway Workers Union President Zoran Marsic and Engine Drivers’ Union President Nenad Mrgan delivered their members’ demands that the government look at the so-called HZ Cargo privatization.

Then on Thursday Air Traffic Control in Zagreb and Split Crostia joined in the strike on Croatia Airlines, which resulted in even more delays and cancellations for the staggered Airline. Estimated are that Croatia Airlines has already lost upwards of a quarter of a million euro because of the strikes. The airline cancelled flights to Brussels, Dubrovnik, Split, Zadar, Vienna, Munich and Sarajevo on Thursday.

So far this week Croatia’s transportation industry has been in a bit of turmoil, but on a more positive note a visit by EU policy chief Catherine Ashton’s meeting with Croatian President Ivo Josipovic resounded of an overall positive note for Croatians. Their country is to become only the second of the former Yugoslav nations to enter the EU. Ashton’s tone at the meeting was highly positive as the policy expert expressed  hope all Balkan nations will follow Croatia’s example. Meanwhile it’s clear some hurdles still exist for Croatia. News from Yahoo that Police in Bosnia and Croatia arrested alleged human traffickers and smugglers speaks a bit of a country and an EU still in transition.