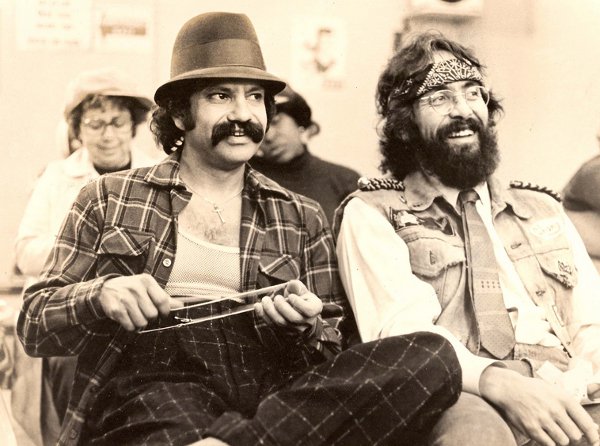 Talk about a potential for a tourism boom, if regulators in Colorado in the US have their way, travelers will soon be able to score pot just like a local. That’s right, once Colorado okay’d growing and smoking pot statewide, the logical next step was to simply make it legal for visitors too.

Taking necessary precautions to ensure neighboring states don’t get a rash of “smoked up” tourists overflowing boarders, not to mention national and international flights overflowing with marijuana plants hanging from baggage compartments, Colorado’s marijuana task force was assembled was assembled earlier this week to discuss just these sorts of safeguards.

In Colorado, underneath the eyes of Federal lawmakers, the powers that be there have made growing, selling, and toking of weed perfectly legal. Of course growers must ensure their pot patches are under lock and key, but once citizens turn 21 – well, let’s just say the market for legal dope is big on demand. And now Colorado has the making of a real Acapulco Gold Rush of pot tourism in the making.

Of course the ultimate “pot laws” in the state are determined by the Legislature and the Department of Revenue there, but most experts agree the revenue and other benefits of “tourism marijuana freedom” probably will far outweigh any negatives. At least where revenue for the state coffers is concerned. The video below from the Denver Post tells more of the story. Oh, just so the reader knows, an ounce of Acapulco Gold sells for like $364 dollars an ounce legally in Colorado, so don’t expect any huge discounts.