Bulgaria – a Treasure of Speech Exhibition in Brussels

Bulgaria – a Treasure of Speech is a fascinating exhibition now on display at the European Parliament in Brussels. To celebrate the 1150th anniversary of the so called “Great Moravian Mission” of the creators of the Slavic alphabet, St.Cyril and St. Methodius, their translation of the Holy script assumes the right by which Bulgarian should co#exist with Latin, Greek and Hebrew. 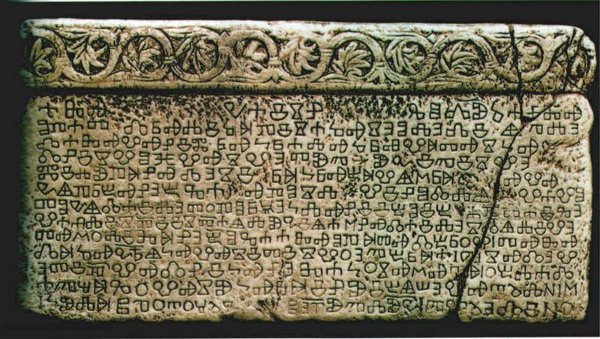 The Holy Brothers, through this deed, were far ahead of their contemporaries in Europe, some suggest by as much as 500 years. The Great Moravian mission spread the Slavic alphabet so that today some 300 million people use the script worldwide. n 1980, Pope John Paul II declared them co-patron saints of Europe

The exposition in Brussels reveals the thematic and artistic diversity of Bulgarian literary tradition. As part of the event, today there will also be a series of music and art presentations to go along.