Brussels Airport Back to Normal After Terror Attacks

Brussels Airport has officially reopened its departures hall, where terrorist suicide bombs devastated passengers and property back in March. 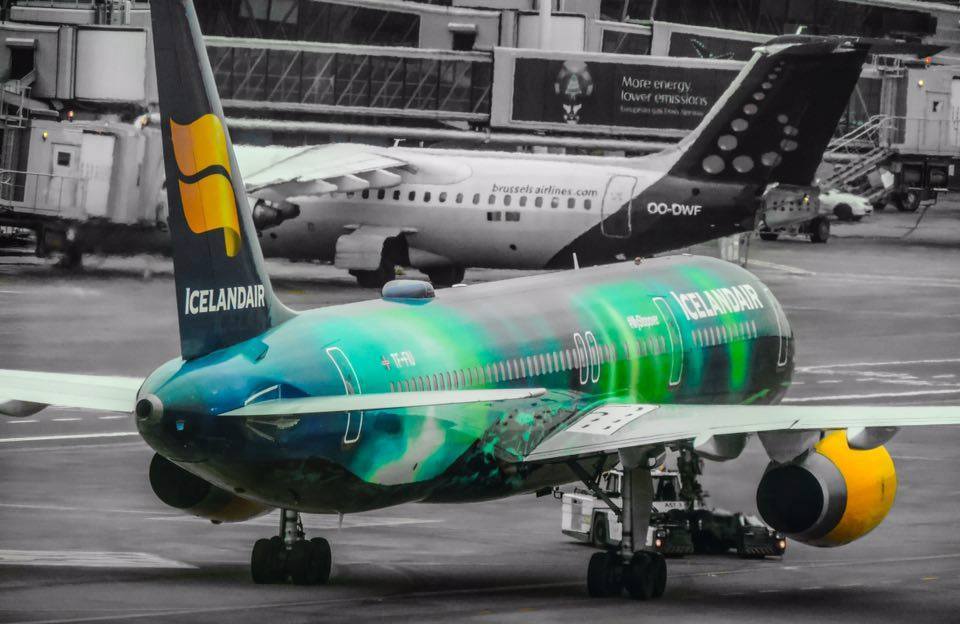 Officials told reporters on Sunday, the reopening is “an important symbol of the recovery of our country a mere 40 days after the 22 March attacks that hit the airport in its heart”. Arnaud Feist, CEO of Brussels Airport Company, had this to add:

“This is a very important day for Brussels Airport. We’re again seeing the familiar image of passengers in our departures hall, a big step towards the return to normal activities at the airport which will give a boost to the economy of the entire nation.”

In addition, Marc Descheemaecker, chairman of the board of directors, told those on hand at the ceremony:

“After the expressions of solidarity in the first days, we now receive messages of admiration and support from other airports and airlines for the quick restart of our airport. Let’s hope that due to this quick restart the negative impact of the attacks on our country will be limited in time, as was the case with similar events in other countries.”

Some 400 plus passengers destined for Lisbon, Malaga, and Palma de Mallorca checked in at the reopened departures hall. While a portion of the hall remains damaged, airport officials hope everything will be back to normal by mid-Summer.