Turkey to Get Free Shengen Visas Despite

The European Commission is going to allow visa-free travel for Turkish citizens inside Europe’s passport-free Schengen zone, according to reports. As part of the deal offered Turkey for taking back migrants who crossed into Greece, Turkey is to get a free visa-ride if the country meets EU criteria. 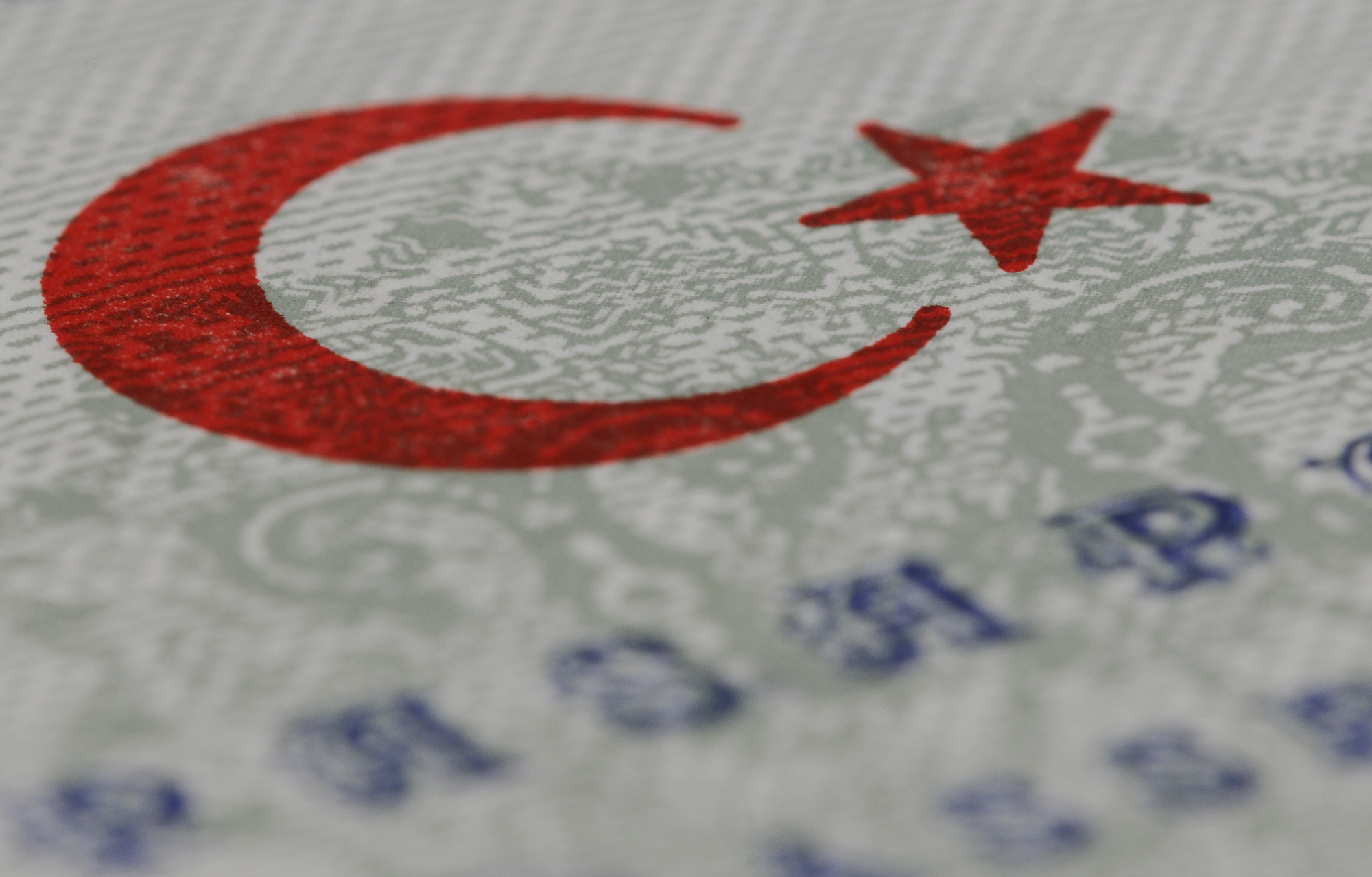 In what some are calling a kind of “blackmail”, the EU is in a pinch to mitigate the massive numbers of refugees flowing into Europe from Syria and other parts of the Middle East. EU fears Turkey would not stem the flow prompted Brussels lawmakers to consider special accommodations for Turkey. The new visa waver will trash the current three month requirement for short stays for tourists and business people, and allow free travel to and from.

Turkey had threatened to stop taking back migrants from Greece if the EU fails to deliver on this visa liberalisation accommodation. A Turkish official, quoted by Reuters news agency, said a visa deal with the EU would also mean Turkey scrapping its visa requirement for Greek Cypriots as well.

Approval from the EU is expected to come on Wednesday, according to sources in Brussels. The news also tells of Ankara still falling short on its end of the deal where political and technical requirements are concerned.

Turkey Wildfires Are the Worst Ever – Experts Say It’s Only the Beginning
Turkey Opens 2,900-year-old Altintepe Fortress to Tourists
Panagia Sumela Monastery Frescoes Vandalized in Turkey
The Troy of Legend Now Thought to Be Much Older
Previous: Brussels Airport Back to Normal After Terror Attacks
Next: OpenKey Releases Version 3.0 Mobile App