Airbnb announced recently collaborations with a number of tech companies, in order to boost the company’s business conversions. API tests last year with the likes of Live Rez, BookingPal, Kigo and LeisureLink, as well as other connections, promise Airbnb hosts a billboard to reach even more guests. Tech connectedness is certainly Airbnb’s forte, as is the shared economy, but there’s some trouble brewing too. Here’s a look at what’s up with travel’s most forward thinking company this month. 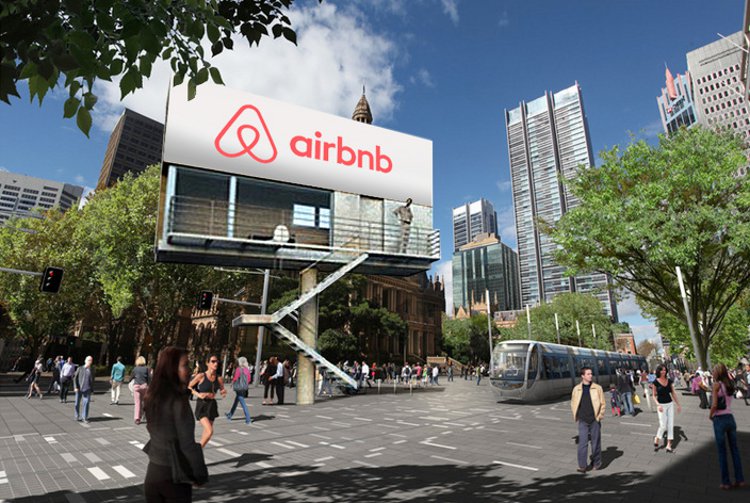 The Tnooz piece points out how Airbnb is “turning the screws” on other rental business upstarts like Expedia’s Home Away. Airbnb has become a behemoth these last few years, ushering business away from more traditional platforms with unique offerings and a clear revenue model for hosts. The ecosystem Airbnb has built, is nothing less than astounding. Still, problems exist for fixing such things as dynamically pricing stays, and etc.

But Airbnb faces other challenges, not of a technical nature. News from Berlin tells us Berliners can no longer rent out their apartments on Airbnb, lets they face fines of up to €100,000 euro. A new law, called Zweckentfremdungsverbot (“prohibition of improper use”), was passed in 2014 and went into effect on May 1st, forbidding more than the rental of single rooms. Renting entire homes or apartments in Berlin, is now prohibited. 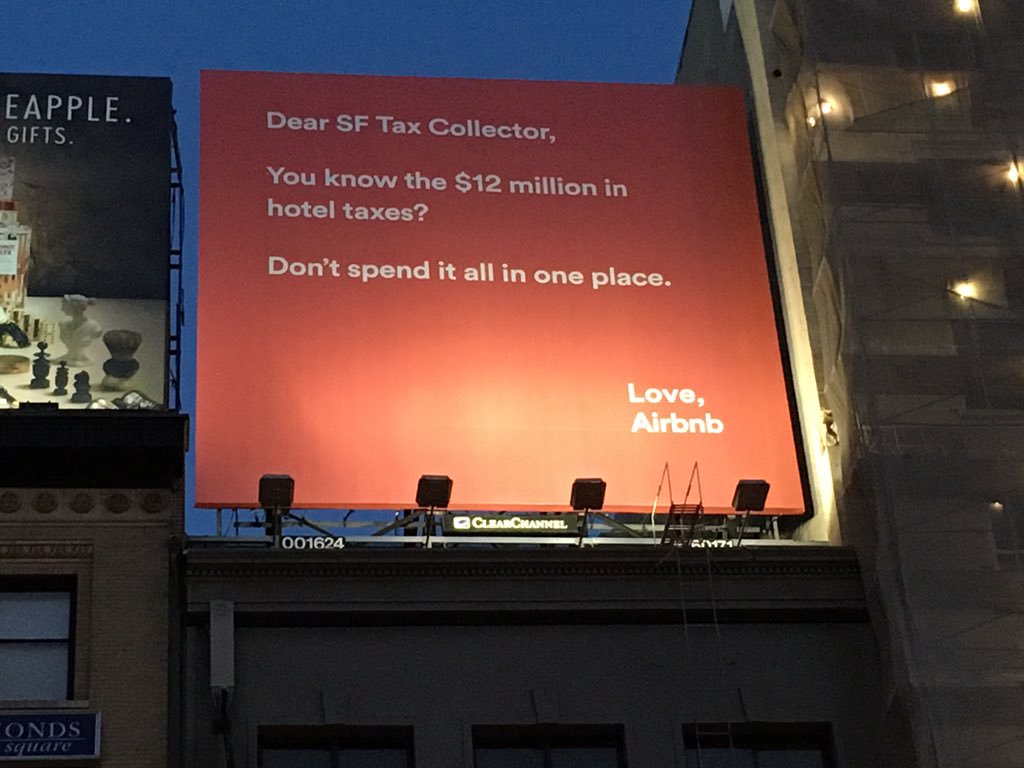 Airbnb has faced similar problems in  New York, San Francisco, and in some European cities the vacation rental tax has come into effect. In cities like Chicago, officials claim that Airbnb and the “sharing economy” may actually be destroying traditional industries, economies, and neighborhoods to an extent. Alderman Michele Smith told reporters:

“The continued unregulated growth of vacation rentals threatens to destroy some of our residential neighborhoods.”

Maybe Airbnb’s tone and strategy are part of the growing pains any fantastically successful company faces. But this a flippant campaign in San Francisco (image above) ended up with the company shooting itself in the foot. The New York Times reported on the outrage aimed at Airbnb. 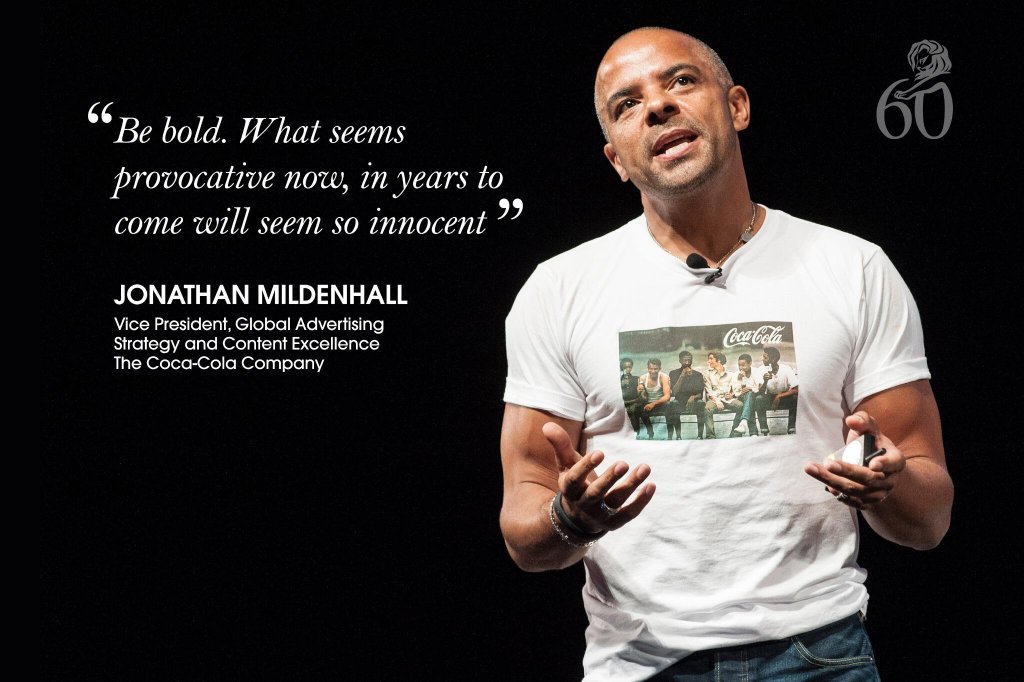 Meanwhile, notorious tech VC Fred Wilson (below left) has begun a lobbying effort to add gusto to Airbnb’s and other “share economy tech” companies’ efforts. Tech.NYC has the likes of Airbnb Uber, Facebook, Google, eBay and a cadre of other entities lined up to take on regulators, but one has to wonder at the interest for communities. My question here is; “Was the smartass billboard gig not enough?” I don’t know if Airbnb’s CMO Jonathan Mildenhall’s (above) moniker of  “fearless marketing” had anything to do with the company’s lack of PR insight in the billboard thing, but the former Coca Cola exec is supposed to be sold on Airbnb as the next “super brand” – which of course cannot happen without PR to dilute the wild man marketing attribute prevalent today. That’s fodder for another story, but it seems clear ads and conversion metrics aren’t going to boost Airbnb without community outreach and relationships. After all, “provocative” is walking into a bar and slapping the face of the 7 foot tall bouncer before happy hour is over, but success depends on the mission too. 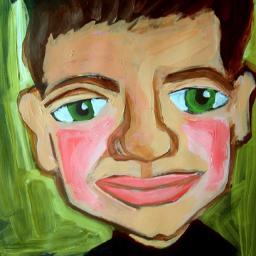 Finally, in Missouri Airbnb is already half way to getting regulators to protect the business against local ordinances to outlaw share rental. Lawmakers in the state house and Senate already passed legislation to protect the multi-billion dollar company from locals’ efforts. It would seem that Airbnb is going to extreme lengths at both ends of the spectrum to ensure company growth and heated competitiveness with traditional beds. And some are not happy with Airbnb’s tactics, a few even suggesting the company is guilty of political payoffs.

While these allegations are common for corporate giants like Google and the lot, Airbnb operates in a unique zone of influence really. People sub-letting their homes and apartments for other people to vacation, the whole “shared economy” thing, it is a much more personable industry than that for hotels and more “austere” accommodations. I know a good number of Airbnb hosts myself, having stayed at villas and apartments by the sea across Europe, the sense of “connect” with these people is strong. Google going “legal” on communities is not nearly as damaging as “Airbnb” turning up the heat like “Big Brother” via lobbying. At least for me, that is.

The unique opportunity Airbnb plays on, is the unique opportunity of the shared economy. While pooling resources is a good thing, Airbnb “sharing” the stigma of corporations like Google and Facebook may not be the best idea. It would seem downright inhospitable to try and leverage neighborhoods to act against their best interests. The bottom line being, no API on Earth will connect a neighborhood that feel abused. Add to this bad PR aspect the fact sites like Trust Pilot damn Airbnb stays to the pit of immortal hell (1.9 our of 10), and the company is going to need all the good relations it can get. Tech can only do so much, the rest is PR.

“Wheel the World” Hurdles Travel Barriers for Travelers Using Tech
What If the Secrets of Keftiu Could Rescue Humanity’s Future?
Odd Christmas Traditions Around the World
The Connectedness of Beauty: A Secret of Crete Few People Know
Previous: Ancient Ships Found in Tallinn
Next: Brussels Airport Back to Normal After Terror Attacks