According to news from Russian President Vladimir Putin’s office the highly publicized foreign policy engagement by his administration with other BRICS  took another step today. The official policy concept now approved by the Russian President, the federation has now outlined very specific objectives of cooperation between the association’s members. With the world on it’s way to Sochi for the world’s greatest sports epic, President Putin and Russia’s higher visibility reveal a nation and a world in progressive flux.

President Putin on the one year countdown to Sochi, inviting the world to what may well be the most extravagant and impactful Olympics in modern history. 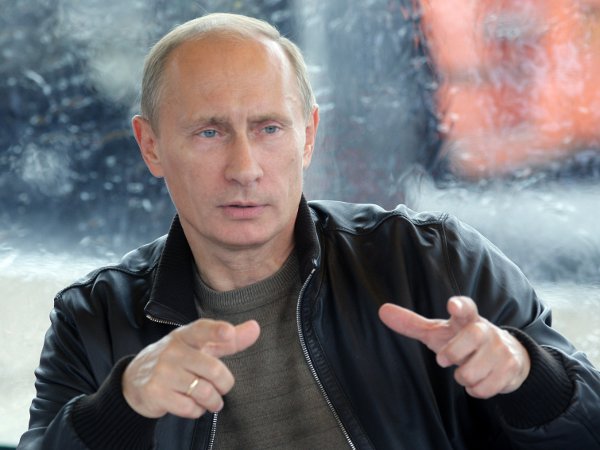 We spoke earlier this afternoon with President Putin’s press and information office, which confirmed the document readers can study here (PDF) outlining very specific such specifics and mutually beneficial strategic objectives as; international monetary and financial system reform, sovereignty and territorial integrity, developing privileged bilateral relations in between BRICS partners, and to develop common or similar approaches to dealing with a wide number of issues confronting BRICS counties individually and collectively.

Where Eastern Europe and regional travel are a major concern for our readers, the concept document mentions tourism cooperation in the context of BRICS gaining mutual benefit from Neapolitan tourism organization cooperation, as well as the mutual promotion of various tourism products. The concept speaks of economic cooperation and dependence on many levels actually.

Finally, much is outlined with regard to cooperation between the BRICS where modernization and enhancment of capabilities. I quote from this section directly:

Energy, science, technology, agriculture, even healthcare and other social issues are loosely or minutely covered in Putin’s administration’s concept. However, once again specific to Argo Travel reader’s interests the sections on sports, education and youth cooperation are particularly interesting. Some reports suggest President Putin will strike several deals at the upcoming South Africa BRICS summit, at least two of which could be a BRICS development bank and a BRICS education rating agency.

President Putin’s pressing agenda to get the BRICS on track to collectively address world issues has met with lukewarm reception in the western press in general. Meanwhile, the neutral press and those experts within the BRICS tend to portray these moves by Putin and his contemporaries as a sort of “balancing” of the world economy and potential. Clearly these BRICS now play a vital role in the future of all nations.

The video below from President Putin’s office’s YouTube Channel tells of a Russia emerging that not many in the world have ever seen. This is a more clear view of the events unfolding.