Hollywood star Brad Pitt and his actress wife Angelina Jolie are considering building a luxury resort in Croatia after apparently falling in love with the Adriatic nation’s gorgeous Brijuni Islands. 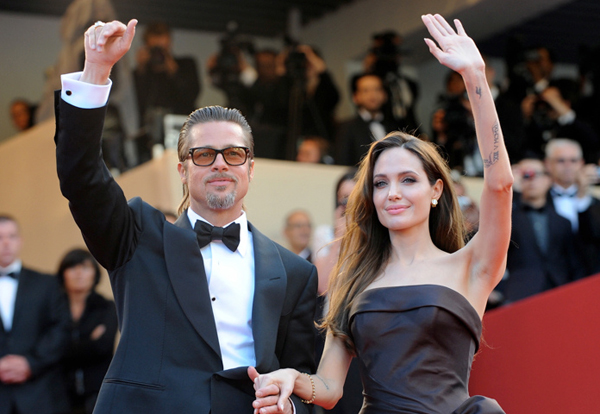 The Croatian language Jutarnji List exclusively reported that Mr. Pitt, Ms. Jolie and their children were all spotted enjoying a short vacation on the Brijuni Islands last week, and the word from the horse’s mouth is that the family had a great time whilst visiting there.

The family was apparently quoted as saying that “Brijuni Islands are a paradise on earth and ideal for children,” according to Jutarnji List.

According to the article, Mr. Pitt plans to work with local partners to build a luxury waterfront resort in Istria on the Aegean Coast, just opposite the Brijuni Islands, which are a designated national park and once-favorite haunt of ex-communist leader Josip Tito.

The project, which goes under the working title of “Barabriga”, is said to include plans for a number of hotels and beach villas, as well as a marina and an 18-hole golf course. Local businessman Danko Koncar will be part-funding the project alongside Mr. Pitt, after purchasing plans for the development from Croatia’s Hypo Bank for a fee in the region of €85 million. 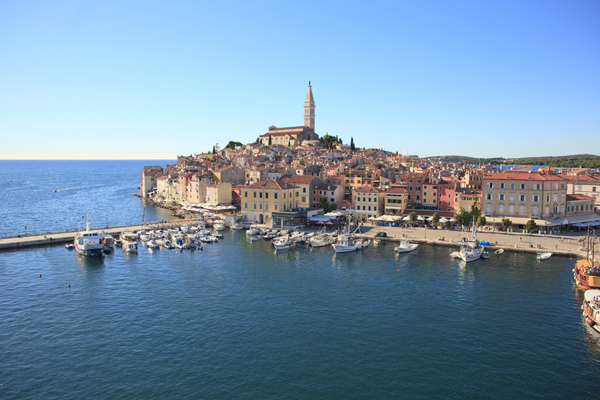 The planned resort will be built at Istria, opposite the islands © aerogondo - Fotolia.com

Also linked to the project is Rade Serbedzija, a Croatian actor who starred in the movie “In the Land of Blood and Honey”, which was directed by none other than Angelina Jolie herself. According to Jutarnji List, Serbedzija and Koncar later met Mr. Pitt at the Berlin Film Festival, where they were introduced.

Koncar reportedly offered Brad Pitt the chance to invest in the project after learning of his passion for design and architecture and wife’s love for the country. Brad and Angelina have already been involved in a number of property investments in both the US and Europe, while Ms. Jolie admitted to “falling in love with the region” and said she was taking lessons in Croatian after the filming In the Land of Blood and Honey.

A Farewell To Another of the Small Gods of Crete, Nikos Zacharioudakis
A Word or Two About Ryanair CEO Michael O’Leary and Other Bean Counters
Expert Viewpoints: Hospitality 2021 and Beyond
Actress, Singer, Songwriter Rita Ora Vacations On Corfu
Previous: Delays in Poland Threaten Euro 2012
Next: Tallinn Music Week Set for Europe’s Hottest New Talent