Poland is frantically racing to get ready for Euro 2012 this summer © MASP - Fotolia.com Poland 2012

Poland is frantically racing to get ready for Euro 2012 this summer © MASP - Fotolia.com

Poland is facing a race against time to get itself ready for this summer’s Euro 2012 football championships with delays to key motorway projects and the new National Stadium in Warsaw threatening to derail the prestigious event ahead of its June 8 kick off. 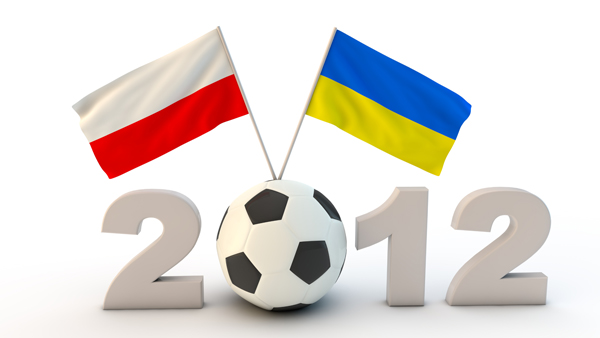 Poland is frantically racing to get ready for Euro 2012 this summer © MASP - Fotolia.com

The choice of Poland and Ukraine as tournament hosts came as something of a surprise when UEFA announced its decision, though both countries’ governments looked upon it as an opportunity to carry out some much-needed improvements to vital infrastructure, reported MENAFN.com.

Poland’s government followed by announcing ambitious plans for four spanking new stadiums, as well as upgrades to its road and transportation networks. However, these projects have since been hit by a series of delays, leading to resignations of key personnel and raising tensions between the country’s two main political parties.

Latest reports out of Poland suggest that three key motorways are now unlikely to be ready in time for the Euro 2012 tournament – including the A2 motorway, which runs from Germany in the west, across central Poland and through to the country’s eastern border with Belarus. 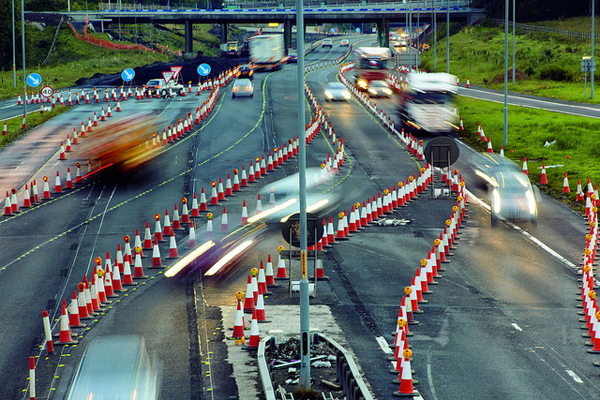 The trouble with the A2 motorway date back to last May, when we reported how work on the project was halted when the Chinese firm COVEC apparently ran out of money and couldn’t afford to pay its workers.

Government chiefs had previously vowed to make the A2 at least ‘drivable’ in time for the Euros, but transport minister Slawomir Nowak recently admitted that even this pledge “is not 100% certain”, although he insisted the government was doing the best it could.

Also in trouble is the A4 motorway that bisects the country from Germany through to the Ukraine, and the A1, which links northern Poland to the Czech Republic on its southern border.

Problems are not just limited to the country’s roads however – the new National stadium in Warsaw has also experienced delays, which led to the cancellation of its opening match on February 11. The Warsaw Stadium had been due to host the Polish Super Cup, but this fixture had to be relocated when police raised a number of concerns over the safety of the venue. This debacle led to the resignation of Rafal Kapler as Head of Poland’s National Sports Centre, the body responsible for overseeing construction of the stadium. 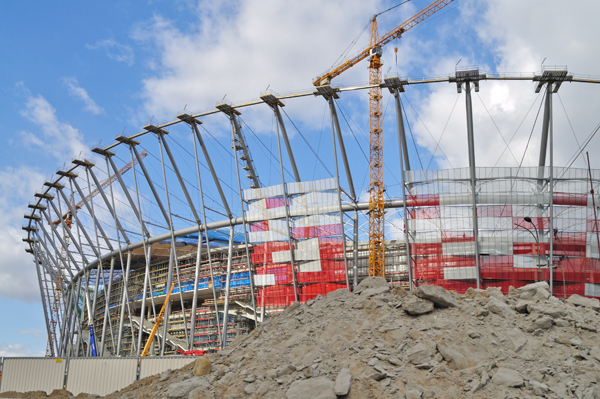 However, it’s not all doom a gloom for Poland. According to MENAFN.com, there have been several success in the race to be ready for Euro 2012, with more than 90% of new projects related to the tournament now reported to be complete. This includes an initiative called Toaleta 2012, which aimed to boost Poland’s image to foreign tourists by sprucing up public toilet facilities in the host cities of Warsaw, Poznan, Gdansk and Wroclaw.

LATO Fair of Tourism and Recreation in Warsaw Next Week
Warsaw in Chopin’s Footsteps
Picture-Perfect Places to Propose in Poland
Warsaw, Capital of Cool 2017, Is a Summer-Must in Poland
Previous: Hilton Engages Restaurateurs for Concepts
Next: Brad Pitt & Angelina Jolie Plan Luxury Resort in Croatia