Finland's Husky Rescue will be one of the headline acts. Image courtesy of /ivan Husky Rescue

Finland's Husky Rescue will be one of the headline acts. Image courtesy of /ivan

European music lovers are eagerly anticipating next month’s Tallinn Music Week festival following the announcement by organizers yesterday that more than 183 bands and solo acts will be participating at the festival. 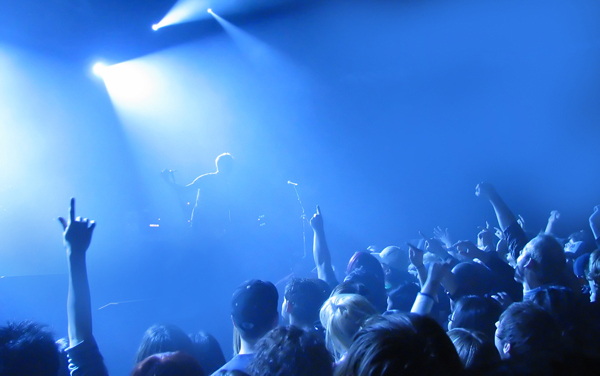 The three-day event, billed as the biggest talent festival in the Baltics, which will begin on March 29, will take place at a total of 27 venues in and around the city, including a number of traditional spots and several locations that will be making their music festival debut. Among the new venues include the international headquarters of Skype, a number of shopping malls, hotels, restaurants and museums around the city.

Estonian singing sensation Iris will open the festival with a gig at the Rock Café in central Tallinn, where she will present her debut album alongside Finland’s popular indie band Rubik.

Of the 33 international acts scheduled to perform, fans will be looking forward to the finish act Husky Rescue, Alina Orlova from Lithuania, Napoleon Illrd from the UK, Austrian band Diver and Russia’s Motorama. 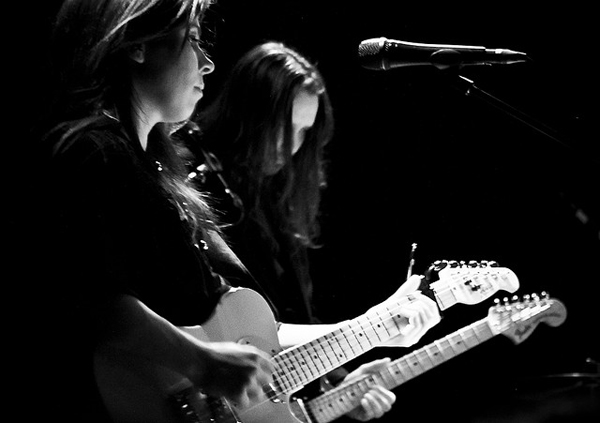 Finland's Husky Rescue will be one of the headline acts. Image courtesy of /ivan

Local acts to look out for include the talented singer and songwriter Vaiko Eplik, new pop idol Liis Lemsalue, folk singer Mari Kalkun and house band Rulers of the Deep.

Aside from the performances, festival goers can also look forward to a competition for developers of prototype web and mobile-based musical entertainment products staged by the Garage48 foundation.

Anyone interested in seeing some of Europe’s hottest new musical talent can get their TMW festival pass online via the Pilitilevi website for just €35, giving them access to all the main festival venues for three nights.