The city of Belgrade’s bid to land the honor of Europe’s Capital of Culture for 2020 has been given a strong boost after the mayor of Athens announced that he would support the Serbian capital’s candidacy.

The Organizational Board of “Beograd 2020” released a statement saying that Giorgos Kaminis’ endorsement of the city was the tenth in succession they had received from other European cities. Previous to Athen’s pledge, Belgrade has received support from Banja Luka, Corfu, Ljubljana, Maribor (the current “Capital of Culture”), Perugia, Sarajevo, Skopje and Vilnius, while further talks are said to be in progress with a number of other European cities in the region, according to an article in Greek Reporter.

Endorsing the city, Kaminis said that culture can make a decisive contribution to European integration, as it was one of the most effective ways of fostering cooperation among cities on the continent. 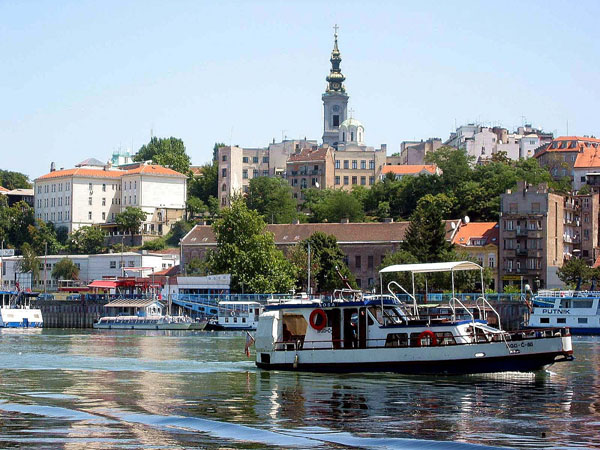 Kaminis went on to outline his reasons why Belgrade deserved to be awarded the European Capital of Culture 2020 honor:

“The unique cultural heritage of Beograd, characterized by a mixture of Balkan and European influences, makes this city the most appropriate candidate for organizing cultural events of high artistic value, combining the genuine local spirit with our common European civilization.”

The Beograd 2020 Organization Committee’s chief Aleksander Pekovic, who is also Belgrade’s Deputy Secretary of Culture, thanked Mr. Kaminis, saying that his support was extremely important for the city’s candidacy for the European Capital of Culture title.

Pekovic also stated his belief that Athen’s endorsement would lead to future cultural cooperation between the two cities. 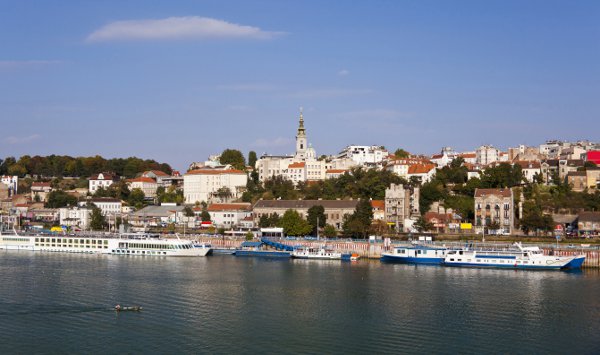 The WWF Warns Us the Mediterranean Is Becoming Tropical Sea
Europe’s Second Lockdown Already Crushing Stays
Will the Coronavirus Pandemic End the EU Experiment?
Four Balkans Countries Will Bid for 2030 World Cup
Previous: Valentine’s in South Bend: Free Stay from Magnuson Hotels
Next: Top 5 Activities for a Holiday in Toronto