Top 5 Activities for a Holiday in Toronto

Many people assume that Toronto, with its bright lights and skyscrapers is the capital city of Canada – but in fact they would be wrong as it is in fact only the capital of the province of Ontario. The national capital is Ottawa, another of Canada’s cultural and historical gems. But don’t let that put you off a visit to a city that is vibrant, colourful, culturally rich and well located within this stunningly and spectacular country. For anyone who loves the film industry, it is worth noting that Toronto plays host to the film industry with the annual Toronto International Film Festival. This event is considered second only to the Cannes Film Festival, and seen as a launch-pad for Hollywood, International and Canadian cinema.

As a tourist to a big new attraction, you are always keen to know what the best activities and places are out there to experience. I have listed below 5 attractions that I feel are a ‘must see’, and are accessible even for wheelchair users:

Officially the tallest building in the world, the tower stands prominently in the city’s skyline and cannot easily be missed. It is home to a rotating restaurant and offers spectacular 360 degree views across the city. Despite it being obvious in the skyline, it can sometimes be difficult to find the actual entrance – particularly for those with buggies or wheelchairs. You have to go to the foot of John Street, on the south side of Front Street where you will find a set of stairs taking you to the entrance of the tower. This is the access point to both the CN Tower and the Rogers Centre. For those needing wheelchair-access, there is a wide ramp and a set of glass doors that lead to an elevator and entrance to the tower. 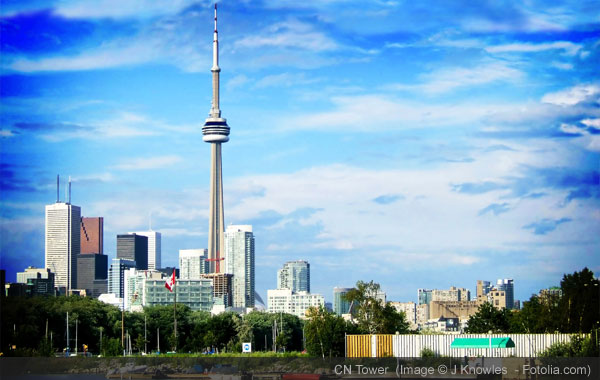 Casa Loma is a mansion of grand proportions set in 5 acres of grounds in the downtown region of the city. It was built in the early 20th century, as is famed for its grandiose size and architecture and is often referred to as ‘Canada’s Castle’. It was originally the former estate of Sir Henry Mill Pellat, a Toronto financier and industrialist. Sir Henry used his fortune made through investment in some of the country’s big industries, to commission the services of EJ Lennox – a noted architect of the era – to design and build a ‘medieval castle’ on a hill overlooking the city. The mansion today is owned by the City of Toronto and run by the Kiwanis Club of Casa Loma. 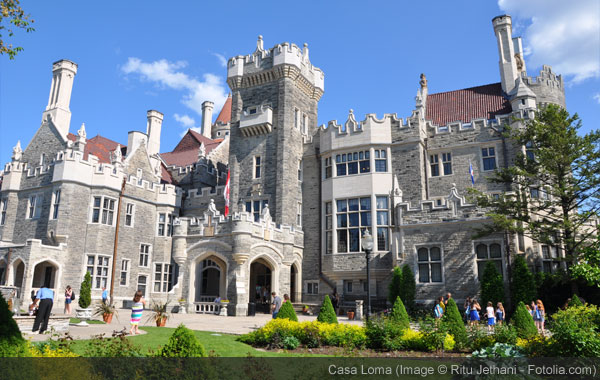 The Eaton Centre alongside the CN Tower is the city’s top attraction and draws the largest number of curious tourists. It is a shopping centre on a colossal scale covering several city blocks and boasting in the region of 250 shops in a bright and airy atmosphere. Situated in the downtown district of the city, it features a glass vaulted ceiling with open and spacey multi levels which had a great influence on shopping mall design across Canada and North America. The Eaton Centre is located between Dundas and Queen Streets and Yonge and Bay. 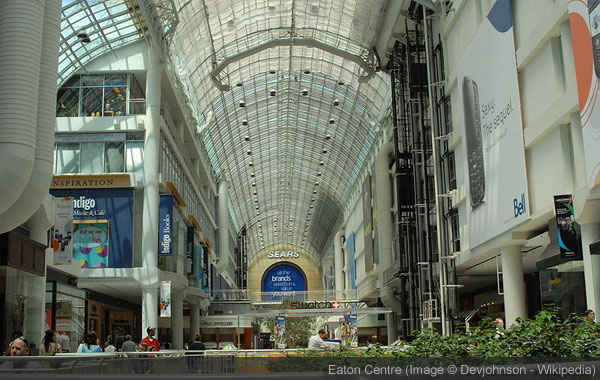 If you are in the downtown area of the city and have a few hours to spare, you should consider a visit to the Distillery district where you will not find a Macdonalds or Starbucks anywhere in sight. This is a pedestrial-only village set amongst amazing heritage architecture and devoted to the promotion of the arts and culture. It has also played host to the film industry and has been a location for several movies including X-Men and Chicago, and also hosts the annual Distillery Blues Festival in June. The best area to head for if you enjoy immersion in a little historical atmosphere is the Gooderham & Worts Distillery which is one of 40 buildings that make up the largest and best preserved collection of Victorian Industrial architecture. 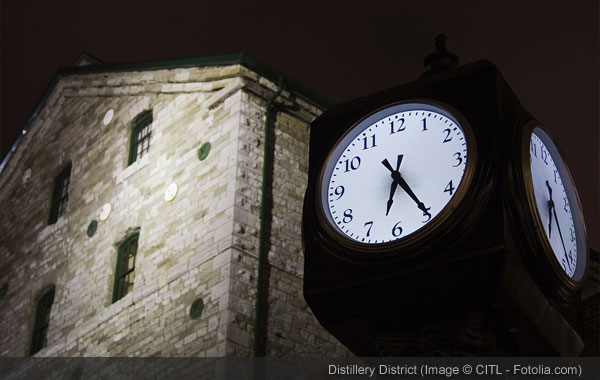 When visiting the city of Toronto, it would be a crime not to spend a little extra time and head out to Niagara Falls on an organised excursion – on either a day trip or a three day stop-over. The day trip is obviously a bit cheaper, but tends to be more tiring and packs a lot of activities into a relatively short space of time. However, it is still an amazing experience and provides air-conditioned comfort en-route and a ride on the legendary Maid of the Mist boat – which you should be warned is not called ‘wet and wild’ for nothing! 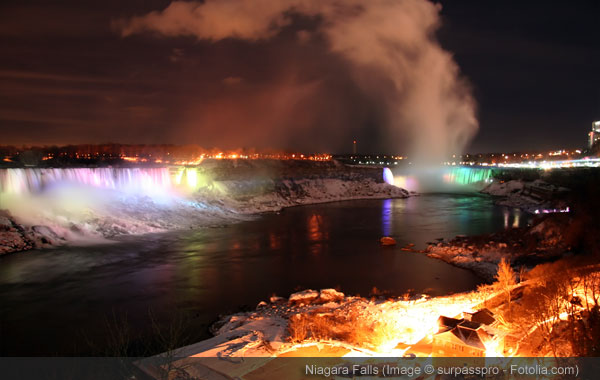 Our guest author, Peter, is a travel writer and blogger working for Canadian Sky an Irish based travel company.

Campspot Publishes the Top Outdoor Travel Trends for 2023
Ideas to Make the Most of Your Visit to Phuket
Trends Say Americans Guarded Over Travel 2022
27 Inspirational Travel Quotes to Fire Up Your 2022 Travel Bug
Previous: Belgrade European Capital of Culture 2020 Bid Given Boost
Next: Deadliest Animal Top Trumps