The Albanian government has launched a campaign to attract Russian tourists diverted by crises in Turkey and Greece. Holiday makers in Russia face tough decisions in choosing Summer vacation destinations owing to the refugee and political crises. With the touristic season approaching, can Albania resorts attract Russians via this new campaign? Here are some pluses and minuses facing Albania’s touristic businesses. 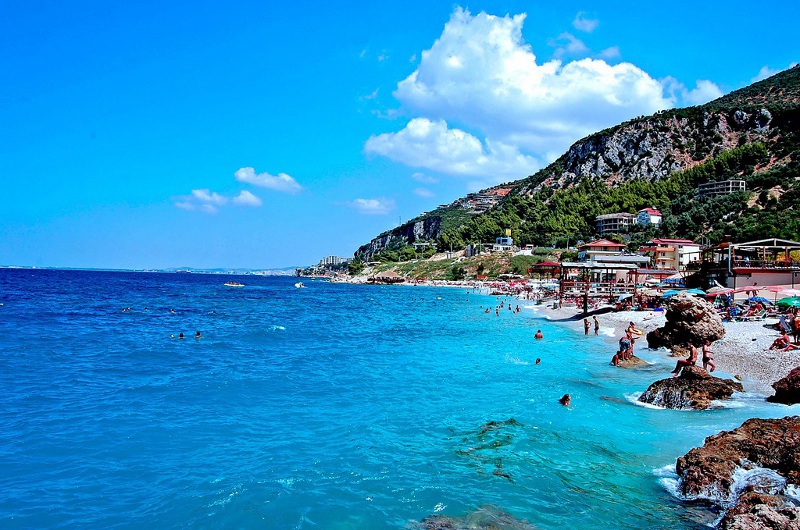 According to news from Balkan Insight, the Albanian National Tourism Agency is forging new cooperative arrangements with various Russian tour agencies. Ardit Collaku, director of the agency had this to offer:

“I just came from a visit to Moscow and Kazan where I meet my counterparts to discuss tourism. The Russians appreciate the fact that Albania is not touched by the refugee crises and we found a high level of interest on their side.”

Collaku told reporters of a delegation of Russian tourist agencies set to visit Albania next month. There are also plans to host Russian businesses to invest in Albania’s tourism industry as well. Albania has already dropped the visa regime for Russian visitors during Summer months, and Collaku emphasized the need to create a more continuous strategy to attract Russians to the country. 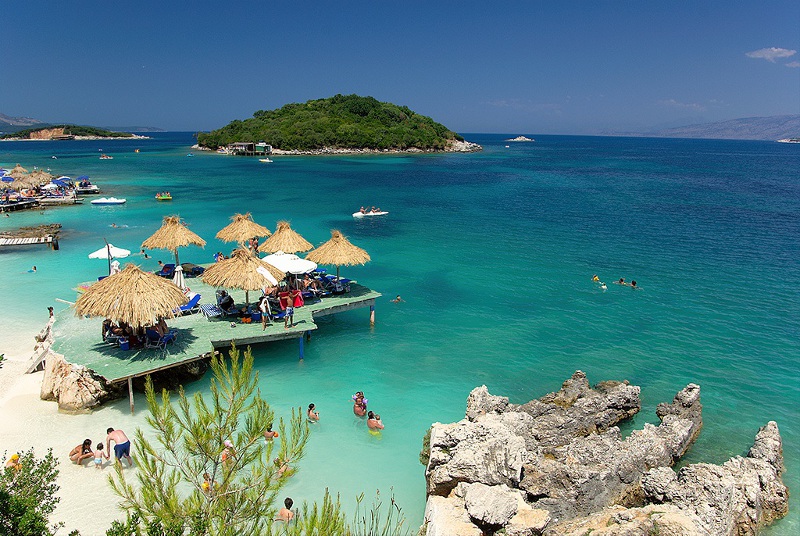 Despite the initiative, problems exist for Russians wanting to visit Albania. Matilda Naco, Director of the Albanian Tourism Association, pointed to such hurdles as capacities, a lack of flights from Russia, and other infrastructure problems which need to be addressed.

In an interview with RT this month, Dmitry Gorin, Vice-President of the Russian Tour Operators also pointed out how “tricky” the Albanian’s task of attracting Russians is. Besides the fact most Russians may have already booked trips to these other countries, the small Muslim country has to compete with neighboring Montenegro and Greece as well as Bulgaria, Cyprus and Russia’s own Black Sea resorts.

“First and foremost, Albanian tour operators will have to motivate  Russians to visit Albania, Gorin said, recalling that there are no direct flights between Moscow and Tirana and that it would take a Russian tourist about eight hours to reach the destination.” 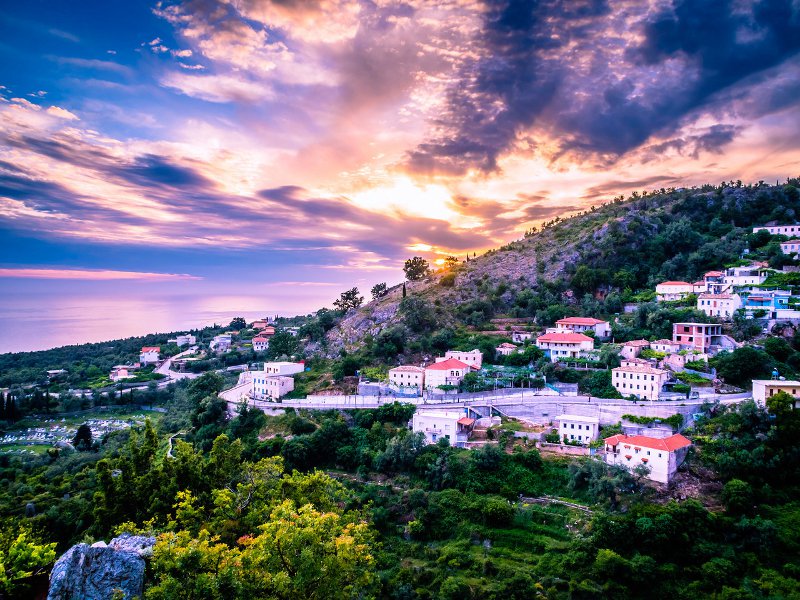 Dhërmi is one of the nine villages of the Himara region/municipality, in Albania. (From City & Architecture)

Furthermore, Russians are quite used to the all inclusive Turkish style of accommodations, which Albania’s compliment of providers is ill equipped to support. Albania’s best resorts are stunning and include; Saranda, Dhermi (above), Himara, Durres, Shengjin, Ksamil and Vlore, on the Adriatic and Ionian Sea coasts.

The Russian tour executive concluded with concerns over safety, another key hurdle he said could only be addressed by the appropriate recommending agencies. As for short term Albanian tourism campaigns, Gorin aptly noted that any Albania-Russia tourism growth will show minimal results. Attracting Russian tourists, like any other segment, is surely a long term proposition. As for individual resorts and hotels, marketing efforts are sure to provide better ROI in the short term.