The organizers of the Russian Hospitality Awards and the organizers of the 11th Annual Conference on investments in hotel businesses of Russia and the CIS (RHIC) have jointly awarded Teimuraz Yu Chichiashvili, President of PATERO Development, the first ever “Man of the Year” award for leadership. 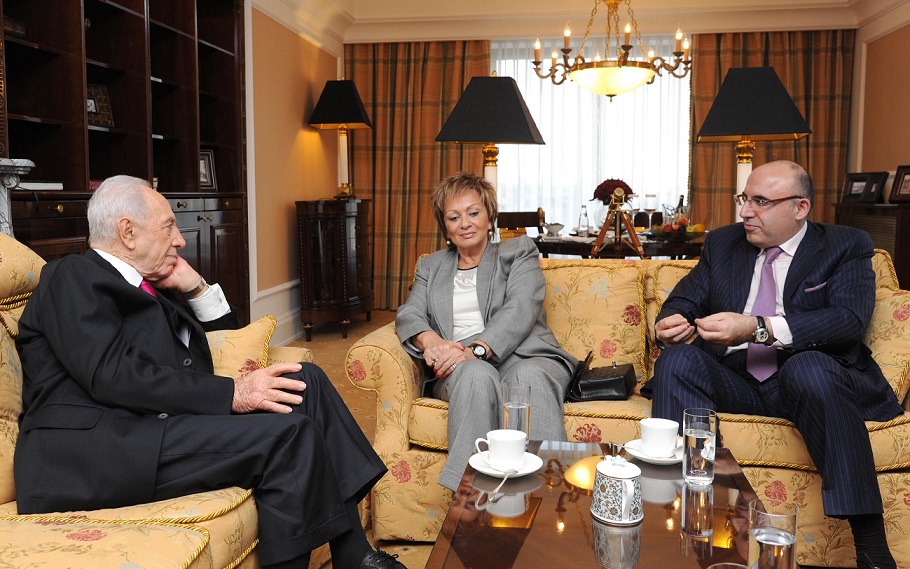 According to the news, the award was created in order to reveal and reward the key representatives of the hospitality industry, but also to foster new developments in the space. Chichiashvili, who is also the co-Chairman of the Israeli-Russian business Council, was recognized for his efforts with PATERO Development, in work related to commercial and residential real estate projects across Russia and the CIS, most notably, the Hotel complex Mercure-ibis-Adagio Moscow Paveletskaya.

The Accor Hotels project in Moscow, the upcoming Accorhotels Adagio openings, IBIS and Novotel developments and others differentiate this developmental magnate from many others. Chichiashvili is one of the few proven industrialists to have successfully operated outside Russia and the CIS. PATERO operations in the whole of Eastern Europe have proven highly successful.

Crete’s 2022 Summer: Already Burning With Fun
Mandarin Oriental To Manage New Hotel in Greece
InterContinental Resort Crete to Open in 2023
What If the Secrets of Keftiu Could Rescue Humanity’s Future?
Previous: Dotcomhotel Hospitality Conference Comes to Turkey 2016
Next: Albania Vies for Russian Travelers