The Romanian Minister for Public Consultation and Civic Dialogue, Violeta Alexandru at the opening.

Earlier this month the luxurious private estate of Romania’s late communist leader, Nicolae Ceausescu was opened to the public. The massive 80 room “Spring Palace” (Palatul Primaverii), designed to the president’s specifications, was the Ceausescu family home for over 25 years. Here’s a look at the former Romanian leader’s estate, and at how Romanians view the regime today. 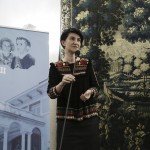 The Romanian Minister for Public Consultation and Civic Dialogue, Violeta Alexandru at the opening.

Situated in the heart of Bucharest’s most lavish neighborhood, the palace has over 14,000 square meters of gardens, a swimming pool, cinema, and extraordinary furnishings and amenities. Designed in the 1960s, the residence was taken over by the state after the leader’s quick trial and execution in December 1989. Once put up for sale, the estate  has long been a key point of interests for not only foreign visitors, but for Romanians as well. 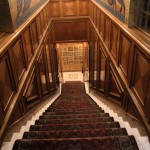 Romania has had a turbulent relationship with its Communist past, and Ceausescu’s regime has never really been fully researched, let along completely condemned. In fact, after 25 years since the ruler’s fall, surveys among Romanians show a revision of views on the controversial leader’s regime. 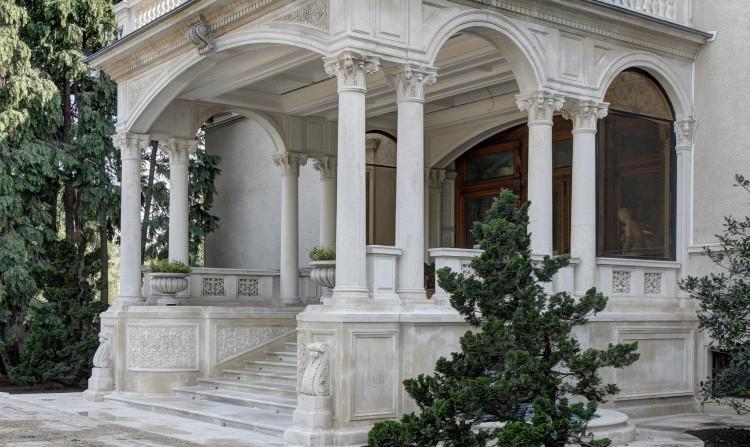 Ceausescu’s leadership of Romania was once associated with totalitarianism, hunger, censorship and a closed society, and with the Securitate, or secret police. Today up to half the population believe life was actually better in the Communist era, with a higher standards of living and job security among the main points of contention with past beliefs. It is a fact that during the Communist times, Romania’s share of world and European GDP was during many years higher than it is today. 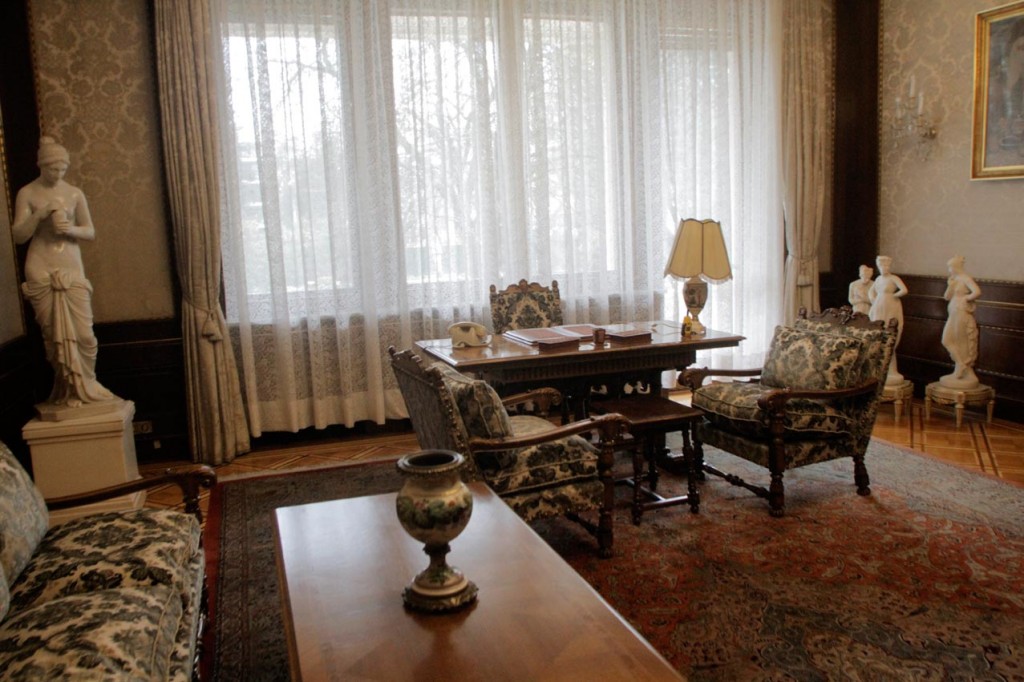 At the opening of the museum (From Gabriel Petrescu)

Compared with the average American’s financial situation, Romanians were far better off during the 1980s than today. This data reveals the relative poverty the country feels today, versus the prosperous times before the fall of Communism. From 1980 through 1987, the average Romanian produced and earned at a rate that was above 50% of the average American. Since then the GDP per capita has ranged from 30% to 50% of American GDP per capita. During most years, the rate was far below 40%.

Freshwater “Miracles” of Crete Island
Crete is Becoming a Top Winter Refuge and Remote Working Destination
The Keftiu: Were They Absorbed and Erased from History?
Live Like Great Odysseus: Book a Week at Santa Thekla Peninsula
Previous: Albania Vies for Russian Travelers
Next: Tretyakov State Gallery Expansion on Schedule