An Air Astana Boeing 757 taking off from Almaty International Airport

Starting December 2nd Tashkent and St. Petersburg routes begin, while the new route from Aktau in West Kazakhstan starts on 28 November. Air Astana President Peter Foster had this to say about the new routes:

“Air Astana continues to grow in strength and reputation as Central Asia’s leading carrier, with these latest new services destined to prove popular with government, business and leisure travelers.” 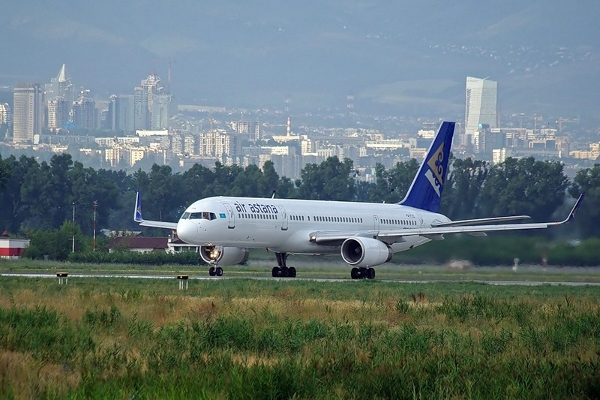 An Air Astana Boeing 757 taking off from Almaty International Airport

Air Astana currently flies the Airbus A320 on these and others of their routes, but early next year the airline will begin phasing in the new Embraer E-190 aircraft. The flag carrier of the Republic of Kazakhstan, Air Astana is a rapidly growing airline compared to many.

This year passengers numbers have increased by over 14 %, and the company’s revenue climbed even farther with $245 million in revenue – 24 5 higher than in 2009. The company reported an early half year profit of more than $33.5 million – a 34% increase over a year ago. 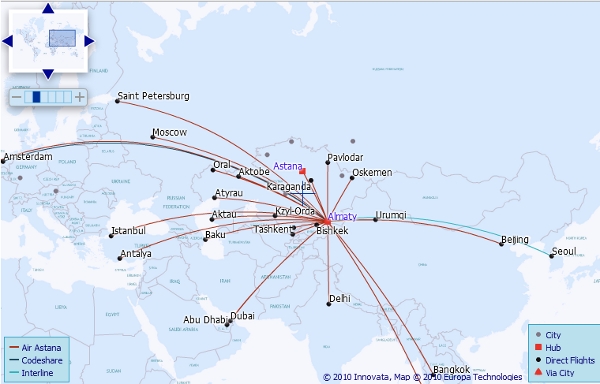 In earlier news, Air Astana, Icelandair, Egyptair, and Danish airline Cimber Sterling signed an exclusive accommodation partnership via HRS.com. This deal even further extending this airline’s intercontinental reach. With dual-branded accommodation micro-sites, these players now allow access to over 250,000 hotels worldwide too. It is becoming increasingly popular for airlines to create such micro access to accommodations, obviously garnering a percentage of online booking revenue. 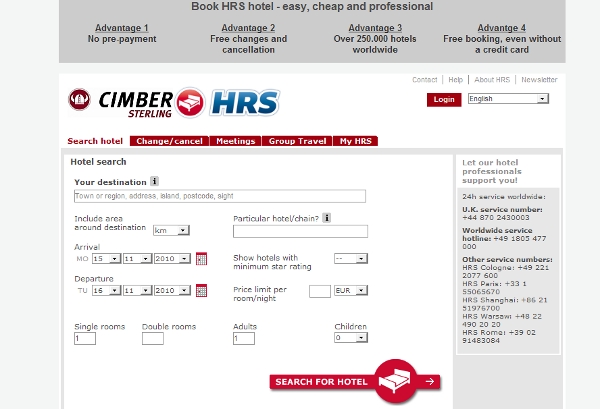