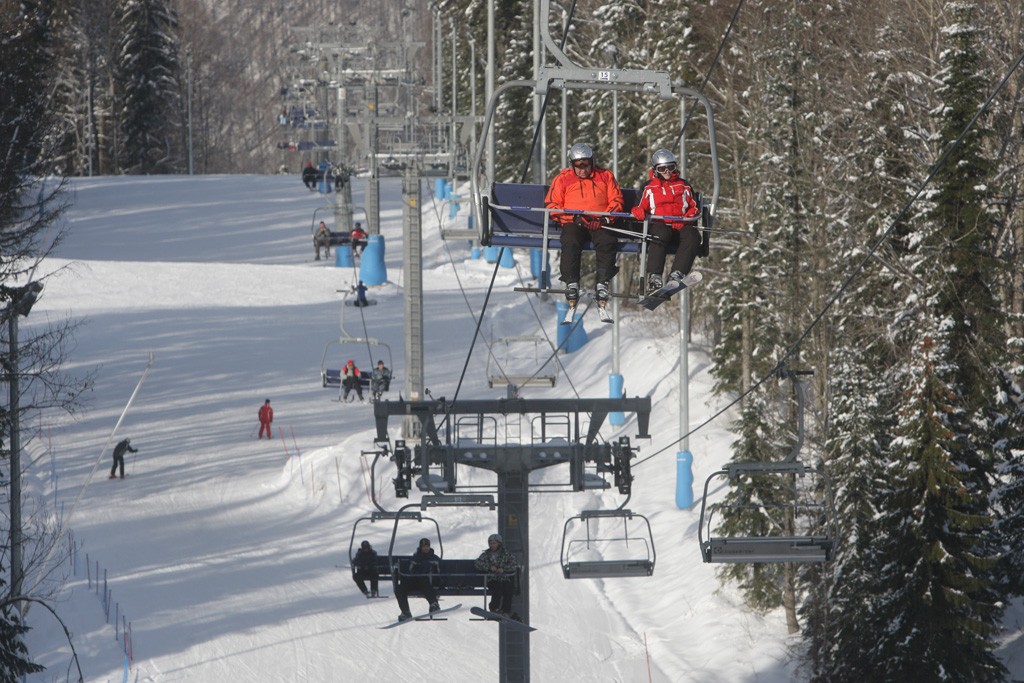 Sochi’s tourism business this winter is booming, especially for tour operators according to the Russian Federal Tourism Agency. Biblio Globus and other tour companies took the lion’s share of the market coming in at 64% overall.

The head of Russia’s tourism agency, Oleg Safonov told reporters of increased sales volume for Sochi vacations were up over the previous year, and that overall occupancy spiked to 80%. Sochi was visited by some 6 million grouists last year. Mr. Safonov said the demand for Sochi rooms went up largely because of the Formula 1, and other premier events.

So far this year, winter holidays to the ski resorts of Krasnaya Polyana reached 96%. Just last month Mr. Safonov announced internal tourism incentives in Russia led to successful  package tours for 2015 to not only Sochi, but to Anapa, Crimea and the wonderful Caucasian mineral waters resorts.

Reduced prices for transportation for Russian travelers to these resorts has been instrumental in bringing about these successful shifts in the wake of horrific sanctions and crisis in Ukraine, Turkey, and with regard then downed Russian airliner over Egypt.