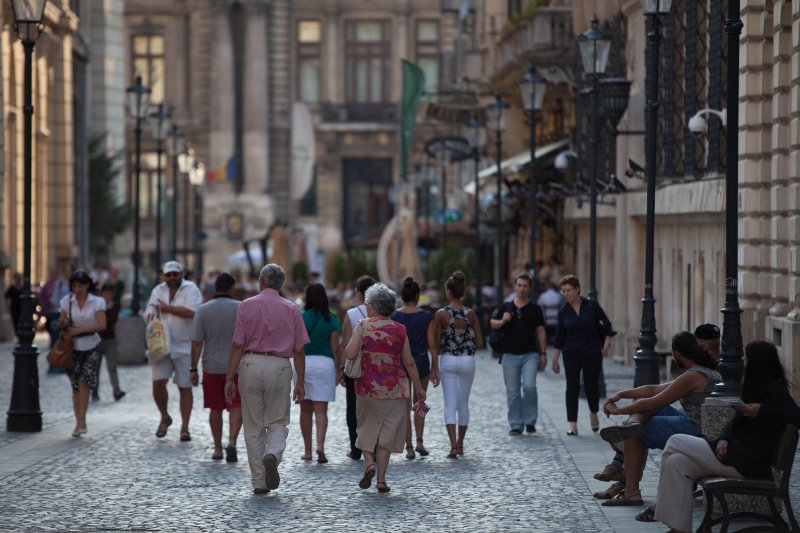 Some 30 million Indians are expected to travel worldwide in the short term, tourism boards from Bucharest to  Varna and beyond are seeking to woo these news tourists via marketing and trade shows.

It’s not secret Eastern Europe tourism is suffering since the most recent economic and political downturn. Businesses dependent on foreign visitors in countries like Romania, Bulgaria, Czech Republic and even far off Iceland are now bent on engaging India’s outbound travelers, and justifiably. Flows of Russian and other travelers have all but dried up, and China tourists are in decline too.

One way these European agencies turn to boost inflows is the attend or present at meetups like the recent South Asia Travel and Tourism Exchange (SATTE) 2016. Framing this marketing outreach, this Times of India piece tells us luring India’s business and leisure travelers is full scale. Billing East Europe as a bargain compared to France, the UK, Germany and the West, Romania’s offer has to seem hard to beat. Quoting Viadora Travel’s, Cecilia Enache; “We offer a 7-day trip for a person in just 1000 euros. The traveller can experience Europe at a discount,” tells the tale considering the cost of visiting most destinations West of Prague.

Eastern European hospitality companies are keen to supplant favorite Indian hotspots Morocco, Bhutan, Greenland, Thailand and the UAE in summer, as people from the sub-continent try and escape the blistering heat there. Travel researchers have watched avidly as India tourists get more and more experimental in their vacation pursuits. Where once rich Indian families ventured to Punjab and Gujarat in the North to cool off, in recent years world ski resorts and beach haunts have welcomed more and more Indians. Whether or not Romania and the others can convert Indians to rescue sagging tourism, remains to be seen.