Romania: Underrated and Affordable, Must See in 2016

Sinaia Monastery is a beautiful orthodox church in Sinaia resort, the first construction in town.

In the summer, many Romanians prefer the two aforementioned destinations because of what they describe as high cost of accommodation and poor service found in Romanian resorts on the Black Sea. But things change if you choose Bucharest as your destination: according to the Europe Backpacker Index for 2016, Bucharest ranks second as the most affordable European destination, with accommodation starting at 25 USD per night. Still, Bulgarian capital city Sofia still manages to attract tourists with cheapest prices, starting at 13.70 USD per night for accommodation in a quality hostel. However, because the price for inbound flights from other major cities is relatively high, Sofia is not as appealing for budget travelers, the Europe Backpacker Index for 2016 explains. 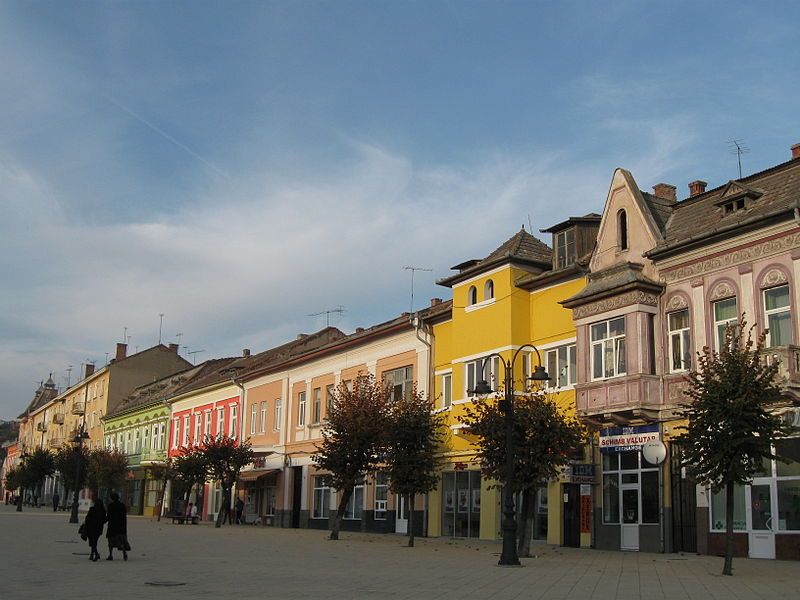 But when it comes to The 10 cheapest European city breaks, The Telegraph doesn’t even come close to mentioning Bucharest or Sofia. But when you look at this infographic by SimplyHolidayDeals.co.uk, you’ll see Bucharest and Sofia still in the top five:

As tempting as Bucharest may be, other are the top Romanian destinations you should visit, and among them, Transylvania, with all its glorious nature, history and culture. The vampire legends that fascinate the world are not a topic of interest in this region, unless you want to see the tourist traps. Bran Castle, although considered by many, erroneously “Dracula’s Castle,” is a stunning architectural and historic landmark, but its connection to Vlad III, voivode of Wallachia, who inspired the Dracula character, only serves to attract tourists, and it is not based on fact. It is still worth the visit, but be advised that this is where things tend to get expensive, with kitsch sold at unreasonable prices as authentic handicrafts. 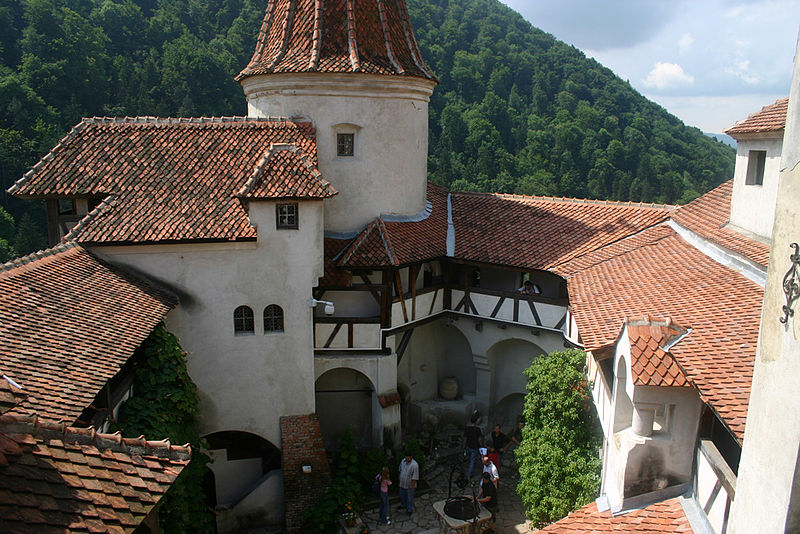 There’s much more to Romania than hype – the country’s outstanding beauty is presented in the following documentary, the best to introduce you to the true values of the country, and to inspire your future travels.