The 17th World Travel Awards, or the Oscars of the travel industry, as they are called, have recently announced their last winners for 2010, within the Grand Final 2010 Ceremony at London’s Grosvenor House hotel. The contest featured 5,000 companies in 1,000 categories across 162 countries, and such, it’s virtually impossible for us to list them all. But thanks to this year’s awards, we know which are the best hotels, spas and resorts in Eastern Europe, highly valuable information for travelers in the region, regardless the purpose of their journeys. Most of the venues listed below feature a number of packages that fit a large variety of budgets, despite the fact that some can be described as “luxury” venues. 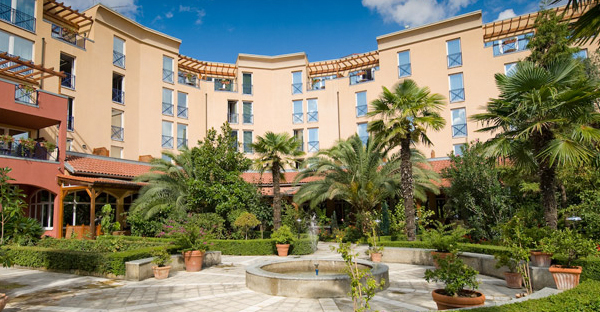 Albania’s leading hotel is Rogner Hotel Europark Tirana (above), a breathtaking venue, that features five-star Albanian lifestyle. Situated on the main boulevard of Tirana with the Ministry of Finances, the presidential palace and all major embassies within walking distance, the hotel has long become a meeting place for the international world of business, politics and art. The hotel won against Albania’s most prestigious hotels, including Chateau Linza Resort, Hotel Adriatik, Hotel Butrinti, Mondial Hotel, and Sheraton Tirana Hotel.

Armenia’s leading hotel is the Marriott Hotel Yerevan, the most luxurious accommodation in the capital, and a tribute to modern hospitality. The hotel features 24-hour room service, a well-equipped fitness center and medical SPA, high speed internet, and to pamper your nights, the new bed from Marriott, with down comforters, designer duvets and fluffier pillows.

When in Azerbaijan, consider booking a room at the country’s leading hotel: Hyatt Regency Baku. It doesn’z look much from outside, but it is an ideal location for business travelers, only ten minutes from the Baku Exhibition Centre and the government offices. The airport is not far, either. Deluxe amenities include marble bath, bathrobes, coffee and tea facilities, and generous work area with direct-dial phone, high-speed Internet access and complimentary local phone calls.

Belarus’ leading hotel is Crowne Plaza Minsk, an upscale hotel in the center of the city, and described as a place for a business traveler to find comfortable and exciting environment for rest, work and entertainment.

Bosnia and Herzegovina‘s leading hotel this year Hotel Kriva Cuprija II, is categorized as a three-star motel, but what it lacks in “stars” it makes up for in surrounding natural environment. It is located next to the river Radobolja flow, some hundred meters upstream from the famous Old Bridge. 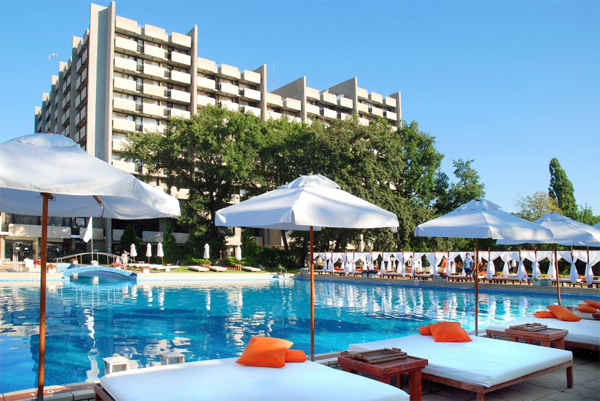 Bulgaria has three leading properties this year: leading hotel Kempinski Hotel Zografski, leading resort Marina Royal Palace, Duni Royal Resort and leading spa resort Grand Hotel Varna. The latest, is the oldest resort on the Bulgarian seaside. Famous for its unique combination of sea, mountain air and mineral springs, it is only 8 km from the city of Varna and 10 km from Golden Sands Resort.

On to the Czech Republic, which can take pride in its four awards as well: Hotel Josef got the leading boutique hotel award, InterContinental Praha scored two awards, being the country’s leading hotel and leading business hotel, and the Spa Resort Sanssouci which is the leading spa resort this year in the Czech Republic. 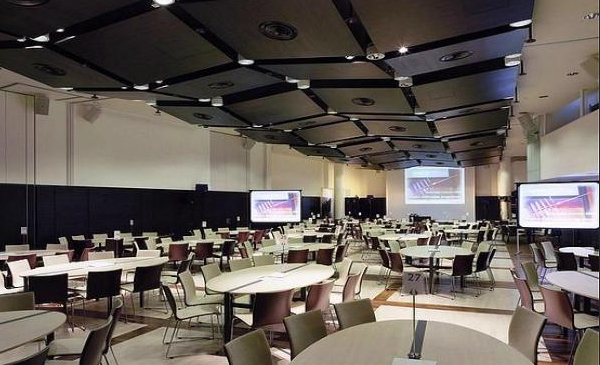 Estonia‘s Swissotel Tallinn is the country’s leading hotel according to the 17th World Travel Awards, and for good reason. The hotel is ideal for business and luxury travel, not only due to its location amidst the business district, but also thanks to its amenities.

Georgia‘s leading hotel is Courtyard by Marriott Tbilisi, with 118 spacious guest rooms that feature many amenities including oversized work areas, hair dryer, safe and individual climate control and more. The location, on the banks of the River Mtkvari, is also very inviting.

Latvia‘s leading hotel is Grand Palace Hotel, voted as Latvia’s Leading Hotel for 7 years by the body of World Travel Awards and the only member of “The Leading Hotels of The World” and “Virtuoso” in Latvia.

Lithuania takes pride in its Le Meridien Vilnius, one of the top luxury hotels in the Baltic States. Overlooking two scenic lakes amidst 350 acres of lush, rolling countryside, our hotel is just 20 minutes by car from the centre of the capital. A UNESCO World Heritage site beloved for its warm hospitality and striking mix of modern skyscrapers, Gothic cathedrals, and ancient fortresses—Vilnius charms all who enter.

Moldova‘s leading hotel is Leogrand Hotel & Convention Centre, in the heart of Chisinau, the capital of the country.

Montenegro takes pride in Aman Sveti Stefan, awarded as leading hotel. This is, in fact, a resort, surrounded by more than 800 olive trees, and embraced on three sides by ancient cedar and pine forests.

Poland got two awards for the same hotel – InterContinental Warsaw – as leading business hotel and leading hotel. It’s a new hotel, that passes as an architectural landmark (one of the highest buildings in the city), and also services that are tailored to and exceed the expectations of our discerning guests. 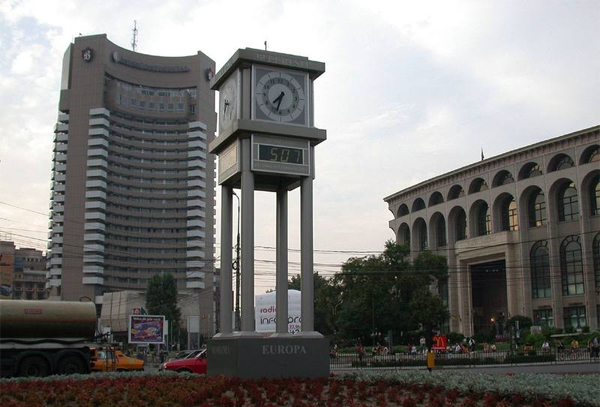 Serbia‘s leading hotel, the Hyatt Regency Belgrade, is a modern, luxury hotel within walking distance of Sava Centre – the largest conference and concert venue in Belgrade, and is 15 minutes from Belgrade Airport.

Turkey is the great winner of the World Travel Awards, with 11 gold prizes, no less, in the hotel category. The Concorde De Luxe Resort is the country’s leading all-inclusive resort and the country’s leading family venue; Hilton Dalaman Resort & Spa is the leading beach resort and the leading resort over all; Hotel Les Ottomans got the leading boutique hotel prize; Sheraton Hotel & Convention Centre Ankara is the leading business venue; Kemer Resort Hotel leads as a conference hotel; Adam & Eve Hotels are leading for design; Cornelia Diamond Golf Resort & Spa is a golfers’ paradise; and Mardan Palace got two prizes in this category, as the leading hotel and the leading spa resort.

Last, but not least, Ukraine left home with two World Travel Awards prizes in this category: the Hyatt Regency Kiev is the country’s leading business hotel, and Leopolis is its leading hotel, which is unusual, since it is just a boutique hotel.